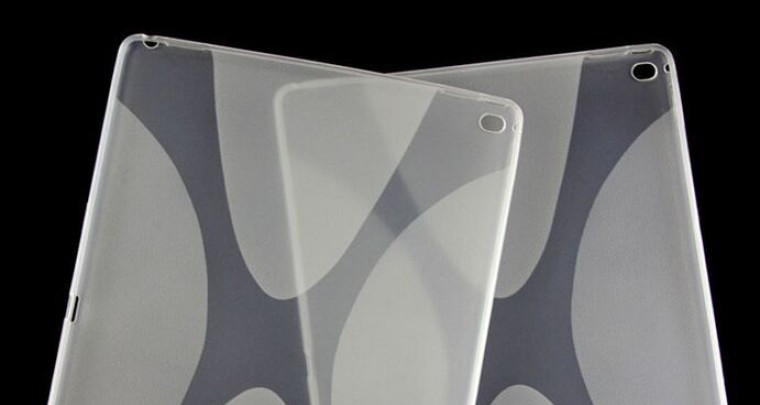 Over the past year, we have seen quite a few rumors in regards to Apple's upcoming "iPad Pro". Although we have yet to get a glimpse of the larger iPad in its entirety, a new leaked case could indicate that the tablet could debut with dual charging ports.

According to Sonny Dickson, the leaked cases indicate that the larger iPad will debut with dual charging ports. Although unique, this isn't the first time we've seen dual charging ports from Apple. Apple also had this idea with the original iPad, but decided against it in the final stages of design. Naturally, details about the charging port for the upcoming iPad are unavailable as the case cutouts could be sized for either the existing Lightning or newer USB Type-C.

If Apple's rumored larger iPad does make its debut, they will finally have a tablet in each size segment to compete against its competitors. Last year, Microsoft debuted the 12" Surface Pro 3 to great fanfare and has followed up this year with the smaller 10" Surface 3. Although Microsoft might have scrapped the Surface Mini, the Surface line seems to have a clear advantage as it runs a full version of the Windows operating system. Apple has made it clear with the release of its latest MacBook that they will not muddle the lines of their tablet and computing products.