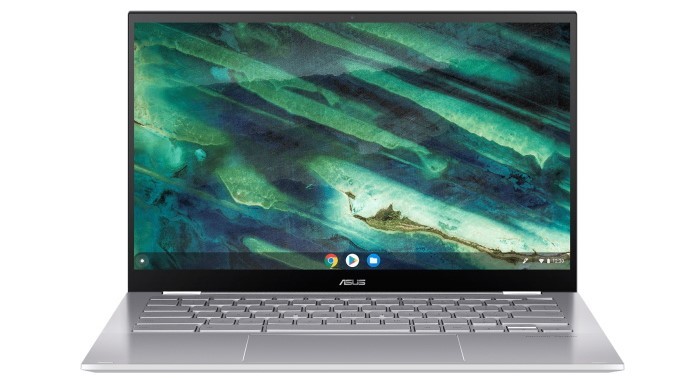 The Chromebook Flip C436 is powered by Intel's Comet Lake processors, specifically the U-series models up to a quad-core Core i7. In addition to that, you can get up to 16GB of DDR3 RAM and as much as 512GB of NVMe SSD storage. There's also a 42Wh battery that should last up to 12 hours on a charge.

The 14-inch screen is Full HD and covers 100% of the sRGB color space, and thanks to the relatively small edges, ASUS says it's about as large as a 13-inch laptop. It also supports active pen input and 4,096 levels of pressure for drawing and taking notes. There's also a quad-speaker array certified by Harman Kardon. 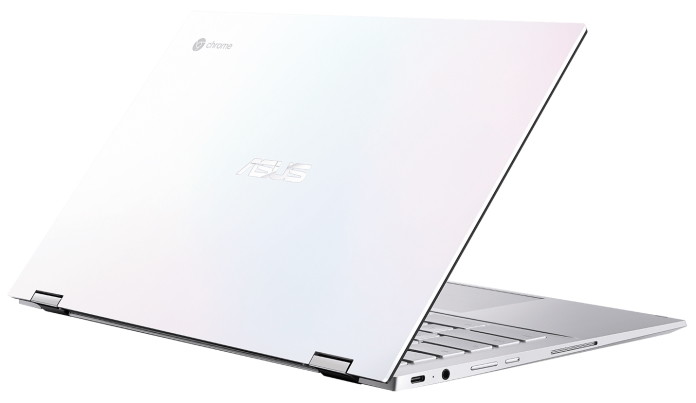 It also offers a premium design, with a chassis made out of a magnesium alloy that allows it to weight 2.43lbs (1.1kg). It will also look good with either a Transparent Silver finish on the lid, or the new Aerogel White, which changes color as you look at it from different angles. The keyboard is backlit and has a 1.4mm key travel distance, so typing should also be pretty comfortable. If you need additional security, there's a fingerprint sensor built into the power button, too.

As for expansion, there are two USB Type-C ports and a microSD card slot, plus a 3.5mm headphone jack. Of course, you can always get additional cloud storage on Google Drive, which is what most Chromebooks tend to rely on.

ASUS didn't provide a release date or price for the Chromebook Flip C436, but it should be available sometime this year.