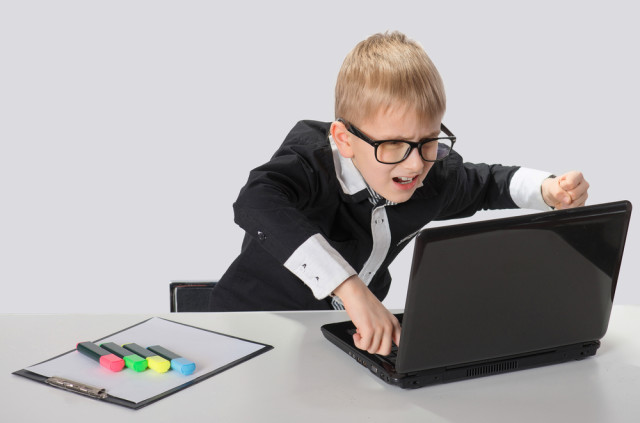 Microsoft has made many warnings in the past few years that its official support for Windows XP will end on April 8th, 2014. The 12 year old operating system is still being used by quite a few large businesses and organizations, including school systems. Now the anti-virus software company AVAST claims that the vast majority of schools in the US will be affected by the Windows XP support cut off date.

In a recent blog post, AVAST says it conducted a survey of "164 educational institutions" in the US in July and claims that 96 percent of them "are likely to face a major technology crisis" when April 8th comes around. The blog claims that the costs of upgrading both the operating system and the hardware to move away from Windows XP could cost school systems tens of thousands or even hundreds of thousands of dollars.

AVAST is using the results of this survey to promote its own Free for Education program, which it says offers free anti-virus protection to 2.8 million computers that cover 1,800 education organizations. While the blog is a pretty blatant advertisement for AVAST's own services, it does bring up a point that there are many large and small school systems all over the world that are still using Windows XP. Those schools might not have the money or the resources to upgrade their computer systems before the Windows XP cut off date.