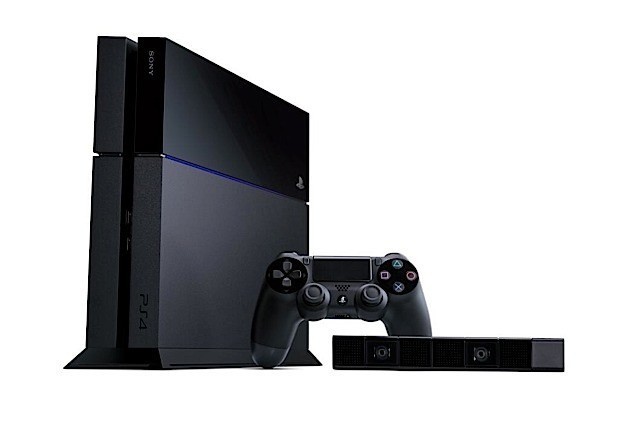 While Sony will launch the PlayStation 4 in the U.S. on November 15th and in Europe on November 29th, gamers in Sony's home country of Japan will have to wait a while longer before getting their hands on the next generation game console.

In a press conference in Japan that was live streamed by Sony, the company revealed that the PS4 will make its Japanese debut on February 22nd, 2014. This will be the first time a PlayStation console will be launched in the U.S. and Europe before it is sold in Japan. Sony claimed the reason for the delay was that they wanted to make sure that the PS4 launch titles that were made in the western part of the world were all localised for Japan prior to their release.

Unlike the U.S. version, Sony will offer two launch editions for the PS4 in Japan. One will be sold without the PS Eye camera for 38,980 yen (about $390). The other will include the camera for 43,980 yen ($440). The first shipments of the console in Japan will also include a download code for a free game, Knack.

During the same press conference, Sony revealed a new version of its PS Vita portable console, the PS Vita 2000. Sony claims it is 15 percent thinner and 20 percent lighter than the current PS Vita. It also exchanges its OLED display for an LCD screen, which Sony says will extend the battery life of the console by another hour, bringing its total life to about six hours.

Other changes include an internal 1GB memory card and an Micro USB port. As you can see in the image above, the PS Vita 2000 will come in a variety of colors. It will go on sale in Japan October 10th with WiFi support for 18,980 yen ($190). No mention was made of a version with 3G wireless hardware. Sony has not announced plans to sell the PS Vita 2000 in other parts of the world. 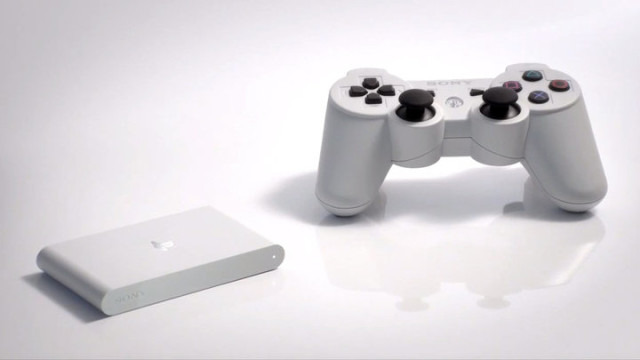 Finally, Sony announced the PS Vita TV, a small device that allows PS Vita games to be played on a big screen TV, either through the console or with a DualShock 3 controller. It also supports remote play for the PS4 and can even act as a video streaming service. It will launch in Japan in November for 9,480 yen ($95). Again, there's no word on if this add-on will go on sale elsewhere.