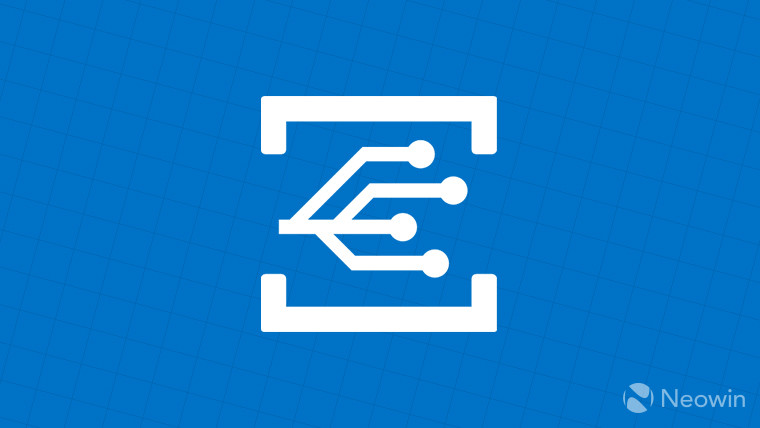 After having recently announced the switching on by default of encryption for data at rest in Azure Search, Microsoft has now set its sights on Azure as a whole. Thus, today marks the General Availability for Event Grid.

Announced as a public preview in August of last year, this service acts as a sort of platform for handling events from both native Azure components and bespoke application integrations. What this means is that instead of relying on continuous polling - checking the status of an external resource -, the process is switched to an event-based one, which translates into less resource usage and lower cost, since payment is done on a per event basis.

This fully managed layer allows Azure services and other parts of an application to effectively 'subscribe' only to the events they need to handle, and thus only act when it's necessary. When a state change occurs, a service sends a push semantic (similar to push notifications), which then triggers Event Grid to translate that state change into the desired result. Because it can also make use of things like Azure Functions, the serverless nature of Event Grid shines through, allowing it to scale and handle "millions of events per second". On the subject of usage, Corey Sanders, Director of Compute at Azure, says:

We make it easy to react to Azure native events and build modern apps anywhere, on-premises and cloud, without restricting you to use only our public cloud services. This is unique to Azure Event Grid.

The addition of event publishers like IoT Hub since Event Grid's preview, allows for creation and deletion of devices in a serverless fashion. For those not aware, serverless computing refers to a model via which the cloud provider dynamically allocates resources - and the client pays on a per resource basis - rather than making use of pre-purchased capacity units.

Beyond its "24 hour retry policy with exponential back off for event delivery" Event Grid also has a financially backed 99.99% SLA (service level agreement). This means a guarantee of less than 30 seconds of downtime per month, or compensation in the event that the uptime guarantee isn't met.

At the time of writing, Management and Publish SDKs are available, with support for .Net, Node.js and Python implemented, and Java, Go, and Ruby support "coming soon".

Event Grid is available in Azure's West US, East US, West US 2, East US 2, West Central US, Central US, West Europe, North Europe, Southeast Asia, and East Asia regions, with others also "coming soon".

For those interested, here's a video overview of what this Azure component does:

More information about Azure Event Grid can be gleamed from the official portal, as well as an upcoming webinar from Microsoft, which will take place on Tuesday, February 13, 2018 at 10am PST. If you're interested, you can register here.