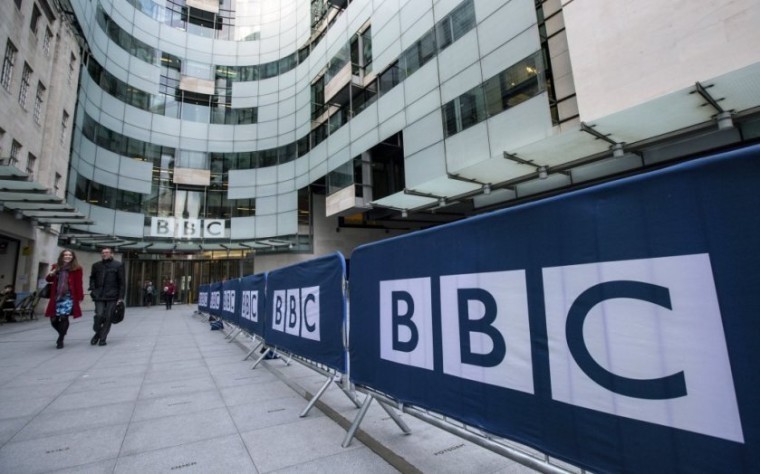 “We have a valued audience of 66 million globally for the English BBC World Service. I'm thrilled the new BBC iPlayer Radio app offers another way for listeners around the world to find and enjoy our programmes, and take them with them wherever they go. With this app, we hope to give new audiences the chance to unlock a wealth of World Service content, as they explore what the BBC iPlayer Radio has got to offer.”

With the iPlayer Radio app, users will be able to:

If you are still waiting on the app, BBC Radio can still be accessed online. Helpfully, BBC has also compiled a list of the stations available on the BBC iPlayer Radio app. BBC iPlayer Radio is only supported on iOS 7.1+, Android 4.0+ (Ice Cream Sandwich), and Fire 2012+.

Editor's note: The title of this article was updated after publishing to more clearly reflect the international nature of the app's release.