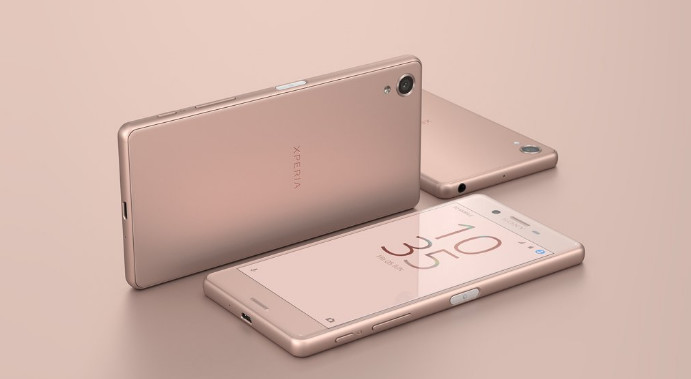 The Sony Xperia X is getting a price cut, only a couple months after its initial release date in the United States. The handset was originally announced back in February with a fairly high price point of $549.99, but has now been reduced at several retailers.

Although the Xperia X wasn't the top of the line handset from Sony, it did have a healthy set of specifications like its 23MP camera. But, when you are forking over $549.99, you expect a little more, with the handset only offering 3GB RAM and a Snapdragon 650 processor. Now those who have been thinking about purchasing the handset will be happy to know that the Xperia X has received a price drop, bringing the price to $499.99 at several retailers.

While there was a point that Sony had a leg up with its solid build quality, other manufacturers have considerably stepped up their production quality and are offering much better handsets at lower prices. But if you are looking for a Sony, this might be the perfect time to make that purchase. The handset can be found on Amazon and other retailers.