Bethesda announced today that the blockbuster game Fallout 4 will receive the Game of the Year treatment, which will include all official DLCs and add-ons. The game will also include the graphical enhancements that Bethesda delivered in previous updates to Fallout 4 which improved upon the original title that launched in November 2015. 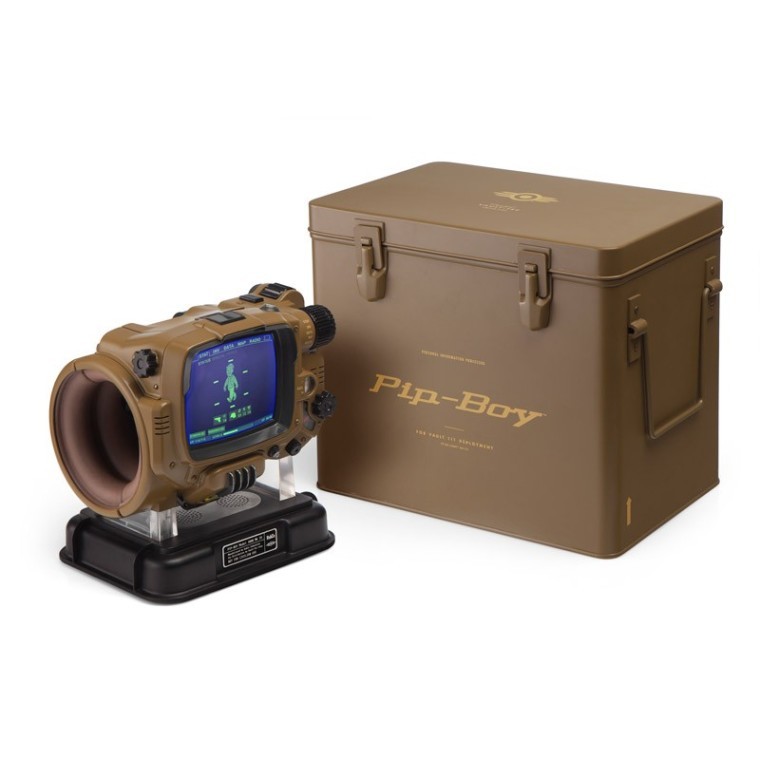 According to the developer, Fallout 4 Game of the Year edition ﻿will include Nuka-World, Vault-Tec Workshop, Contraptions Workshop, Far Harbor, Wasteland Workshop and Automatron. These additions to the game have brought several additional story elements, areas to explore, and the ability to further expand on your fortifications in-game.

The game is set in the Boston, Massachusetts area, 210 years after the 'Great War', around a decade after the events of Fallout 3, and a few years after ﻿Fallout: New Vegas. After nuclear fallout forced many families underground, you awake as the sole survivor in your vault, having witnessed the murder of your partner, and the subsequent kidnapping of your child. You set off into the post-apocalyptic world to find your long lost son.

The game won over 200 awards since its surprise reveal last year, and the Game of the Year edition will launch on Xbox One, PC and PlayStation 4 on September 26. The game will have full mod support, and pre-orders will go live soon.

In addition to the G.O.T.Y edition, Bethesda will launch a limited number of Pip Boy editions priced at $99.99. These will be available at select retailers. The Pip Boy is an in-game wrist-mounted computer that gives the player access to information, and the contraption allows you to mount your smartphone inside to emulate that experience in the real world.

Editor's note: This article was updated after publishing to correct factual errors in the original version.﻿