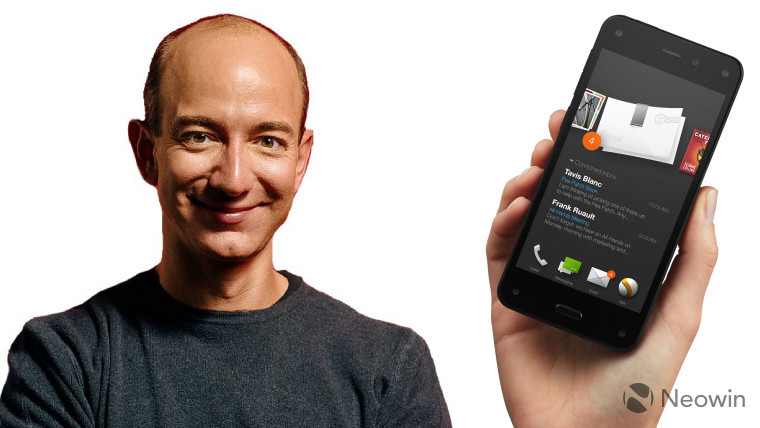 The title of "world's richest person" has changed hands a few times this year, going back and forth between Bill Gates and Jeff Bezos. In fact, the latter had amassed just over $90 billion back in July, temporarily wresting the mantle from the former Microsoft CEO and chairman before regaining it once again in the last few weeks. It's also been no secret that Bezos has been gradually selling off $1 billion worth of Amazon stock per year, potentially to put towards ventures such as a spaceship project.

Now, off the back of Black Friday sales, Amazon's share price climbed more than two percent, contributing to a $2.4 billion boost in wealth for the company's founder. As a result, Bezos now has a fortune estimated to be $100.3 billion, with roughly a third of that amount contributed during the course of this year alone. It also makes him the most recent person to rack up a 12-figure fortune since Bill Gates managed the milestone almost two decades ago, in 1999.

Of course, with Cyber Monday and the holiday season still to come, it remains to be seen if the Amazon CEO's net worth will continue further skyward before the year draws to a close. It will also be interesting to see whether or not he will announce anything significant in the way of philanthropic endeavors in the short term.