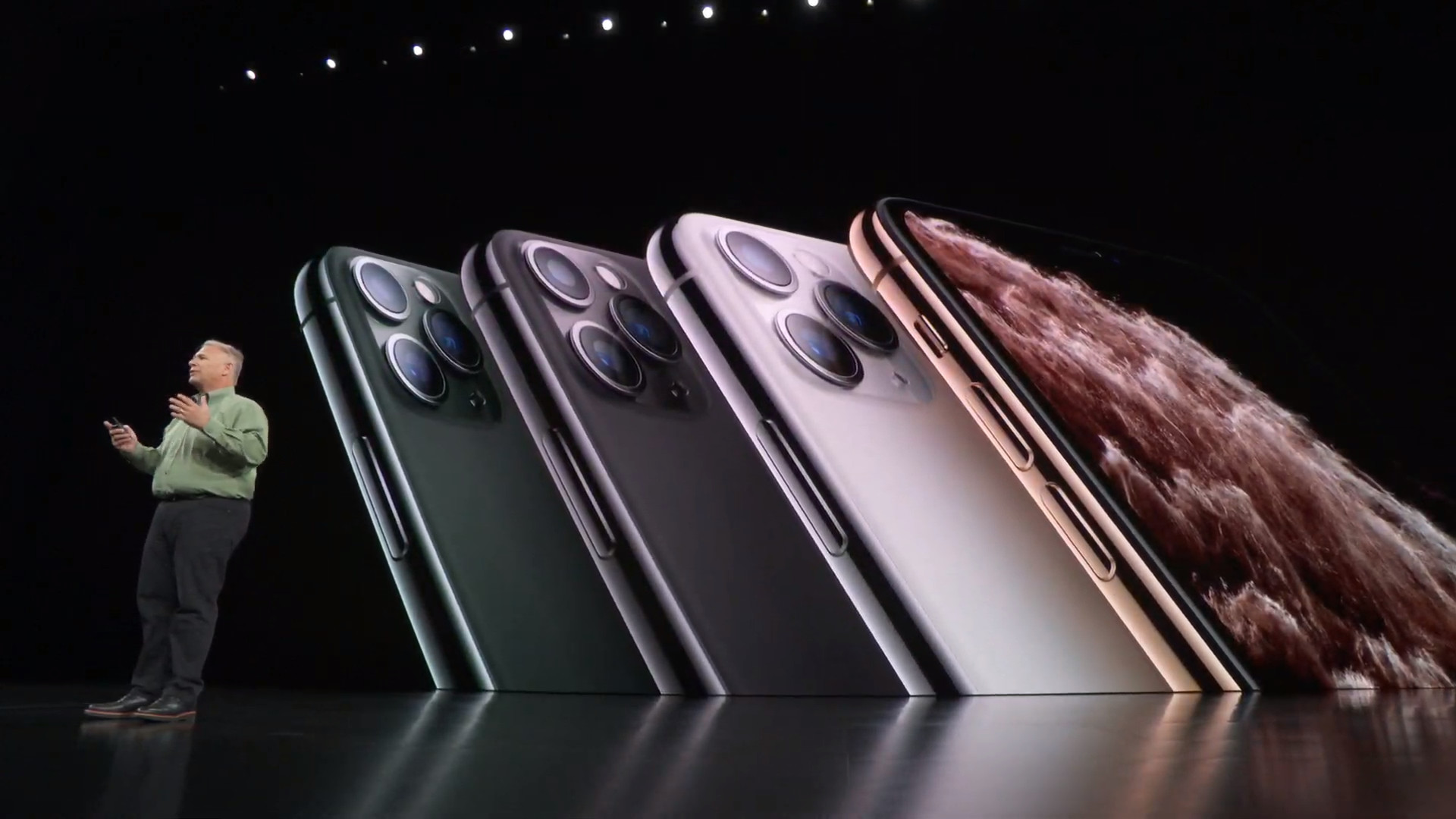 Global supply chains have been hit because of strict lockdown measures that were imposed due to the ongoing COVID-19 pandemic. In the latest developments, Broadcom, a major chip supplier of Apple, has suggested that this year's iPhone launch might be delayed.

The CEO of Broadcom, Hock Tan, hinted at a “major product cycle delay” at a “large North American mobile phone” customer. He also insinuated that the boost in revenue expected by Broadcom would be pushed back due to the delayed launch, stating that “This year, we do not expect to see this uptick in revenue until our fourth fiscal quarter. So accordingly, we expect, our wireless revenue in Q3 will be down sequentially.”

The words do not directly quote Apple, however, according to Bloomberg, Tan usually refers to the Cupertino firm in these words. News of a delayed launch of Apple's 2020 iPhone launch is further corroborated by earlier reports dating as far back as April. That report cited the same reasons as Tan's remarks⁠—global supply chain hits and wavering demands.

While businesses, factories, and retail stores across the world are slowly beginning to open up now, quickly recovering from the economic impacts is certainly a monstrous task. The reports of a delayed iPhone launch this year lends further credibility to the unlikelihood of an immediate recovery.