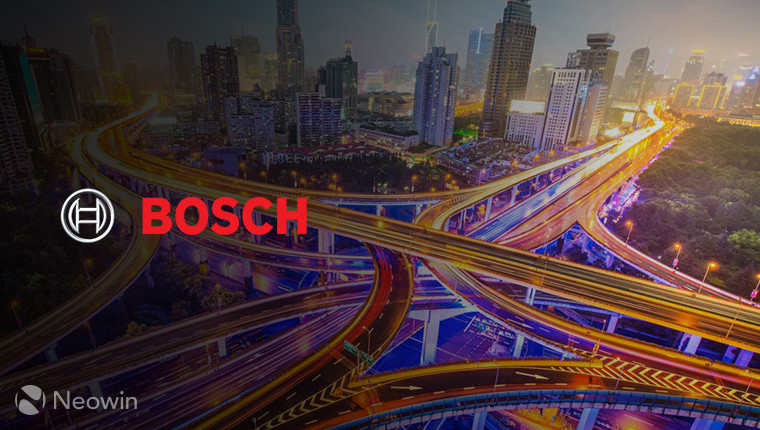 Bosch is introducing a new service called Help Connect, which automatically calls emergency services in case of an accident. Although similar services have been available for cars for some time now, this emergency call system is meant for motorcycle riders.

According to the announcement, the company recognizes that risks for a crash being fatal are substantially higher for motorcyclists than for car drivers. Therefore, it is pertinent that motorcyclists receive assistance quicker, and Bosch says that Help Connect can "cut response time by up to half." This will increase the chances of survival for motorcyclists.

An inertial sensor is integrated into the firm's MSC motorcycle stability control, which measures acceleration and angular velocity approximately 100 times per second. This information is used to calculate the motorbike's current position and angle of lean. Additionally, a crash algorithm, programmed into the sensor, detects whether the rider has got into an accident or whether the bike just fell over. If it is the former, information about the scene and rider will be transmitted to the Bosch Service Center. In case of a severe accident, using the rider's phone to find their location, emergency responders could be called to the scene.

Initially, Help Connect will be available in Germany only and will expand to other countries at a later time.