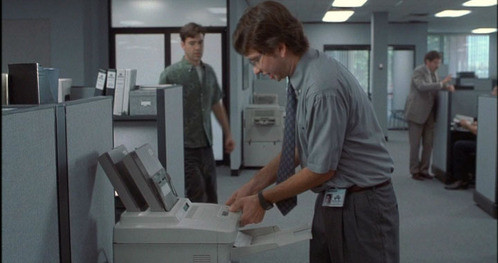 Offices are breeding grounds for horror stories about hardware. Whether there’s a computer from hell or a printer that just won’t feed paper smoothly, you’re guaranteed to have heard at least one story. Sometimes they’re also embarrassing, like from the Office of the Secretary of Defense (OSD).

Faxing through to the OSD hasn’t been possible for the past two weeks, and nobody was quite sure why. As it turns out, their fax machine has been down and could remain down for the foreseeable future.

It’s as funny as it is saddening. The OSD oversees the U.S. Military, but it can’t replace a likely-ancient fax machine. The strange sense of amusement doesn’t end there, however. MuckRock quotes the OSD’s section chief on the following:

“[the office] will likely need to procure (purchase) a new fax machine. However, that purchase will not occur until the start of the new fiscal year (at the earliest)."

Fax might have faded away with the advent of email but it is by no means dead, as this news proves. If you’re interested in sending a request to the OSD, you might want to wait till November at this rate.