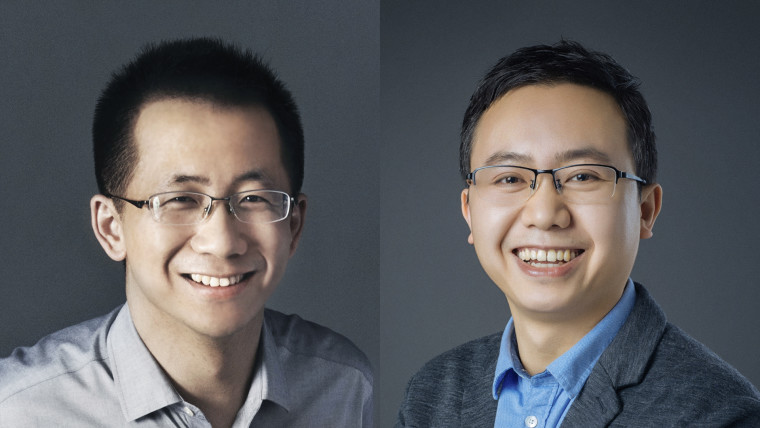 Zhang Yiming, the CEO of ByteDance, announced in an internal letter to employees that he will be stepping down from his position. His replacement will be fellow co-founder Liang Rubo, who presently oversees HR at the firm.

Zhang said that he's given much thought to the decision and he now feels that he would be more helpful to the firm in another position. He stated that he still relies heavily on ideas that he had before founding ByteDance and hasn't expanded on them. This has caused him to struggle in keeping up with technical discussions during meetings, Zhang wrote.

He also said that he doesn't have some of the skills needed to be an ideal manager, as he's more interested in "analyzing organizational and market principles, and leveraging these theories to further reduce management work, rather than actually managing people."

Liang, who Zhang described as an "invaluable partner," will take over ByteDance over the next six months. Zhang said he talked to his partner about taking over as CEO in March, and his new role would fixate on “long-term strategy, corporate culture, and social responsibility.”

While thisis a major change in the firm's corporate leadership, it shouldn't affect the day-to-day operations of TikTok, which ByteDance owns, in a significant way.