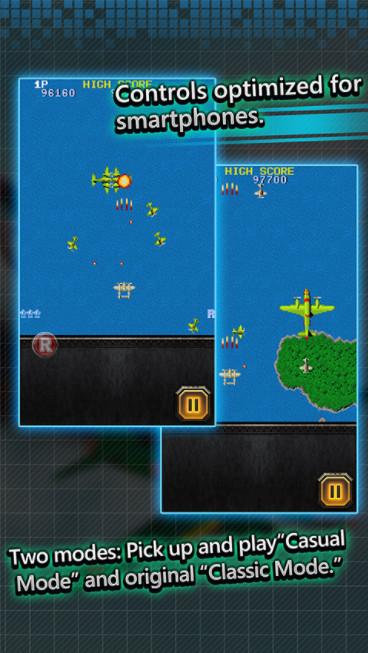 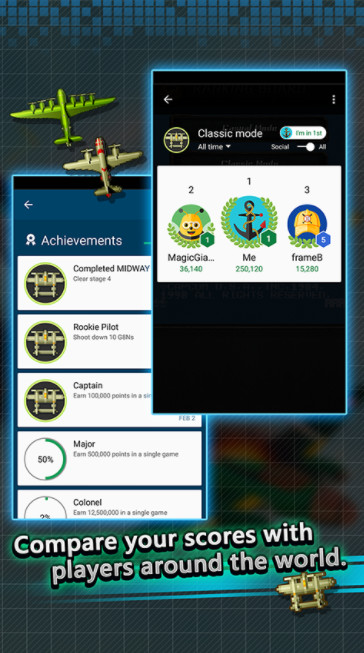 What a week for those craving nostalgic gaming titles. Capcom has prepared a special treat for those that are looking to relive some of their childhood with the 1984 classic shooter, 1942.

1942 was originally released in arcades and was later ported to a wide variety of home consoles for that era. The title now comes to mobile devices and will be available for iOS and Android devices. If you've never played 1942, it takes place during WWII and is a vertical aerial shooter. It isn't the most sophisticated game but it is still fairly challenging. For the mobile release, there will be two modes, one that will be faithful to the arcade version and another dubbed "casual" mode being a bit easier.

The game will be offered with a special discount for its launch reducing its price by 50% to $0.99. After the launch period, the title will go back to its regular price of $1.99.

You can download 1942 from the Google Play Store or Apple's App Store.