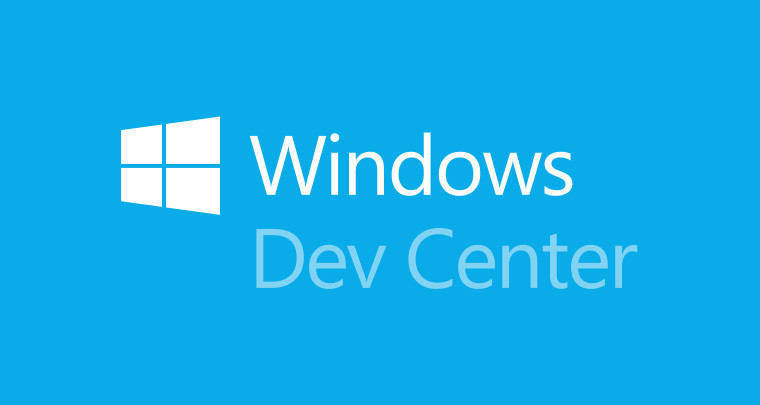 Ads come in all shapes and sizes, but can at times be annoying. To turn them from an annoyance into something more useful, Microsoft has now launched a preview version of what it calls Playable Ads.

While traditional ads just take a user to the app’s Windows Store page upon click, Vikram Bodavula (Product Manager at Microsoft) points out in the announcement that these may be in the dev’s detriment. The reasoning given is that the product description is not always complete, and the user’s experience with the app can differ a lot. These two factors, Bodavula says, can lead to a quick uninstall.

The main asset Playable Ads bring to the table is the ability for end users to interact with them, yet never leave the current app. Unlike video ads though, clicking this kind of ad will result in what’s called “inline expandable app streaming”, which will last for three minutes. In the allotted period, the user can interact with the app as if it was already installed on the device, thus giving him or her a feel of the overall experience. If at the end of the streaming session the user wants to install the app, he or she can do so by merely clicking a link. 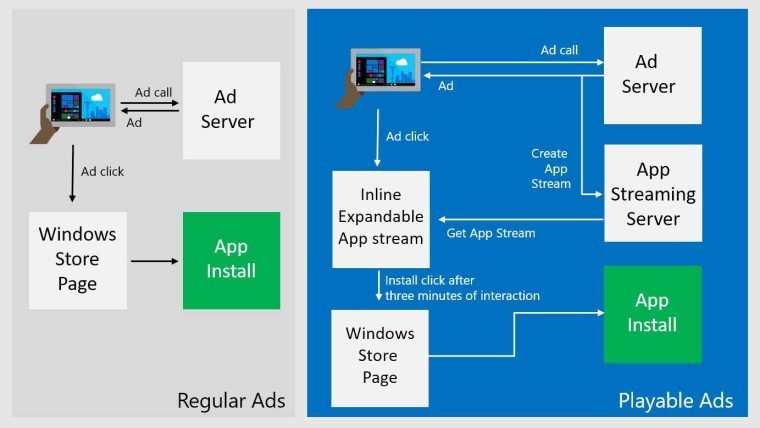 Among the advantages of this new breed of ads, Bodavula cites the following:

As a developer, you do not need to make any changes to your app or add anything new, as Microsoft handles all the background work. If in your targeting criteria the device type is set to PC/Tablet and the OS to Windows 10, a new call to action called "Try Now" will show up. All ad campaigns made in this way will automatically be created as Playable Ads.

The feature is currently in limited preview, but for those that are interested,﻿ they can reach out to Microsoft to be given access.