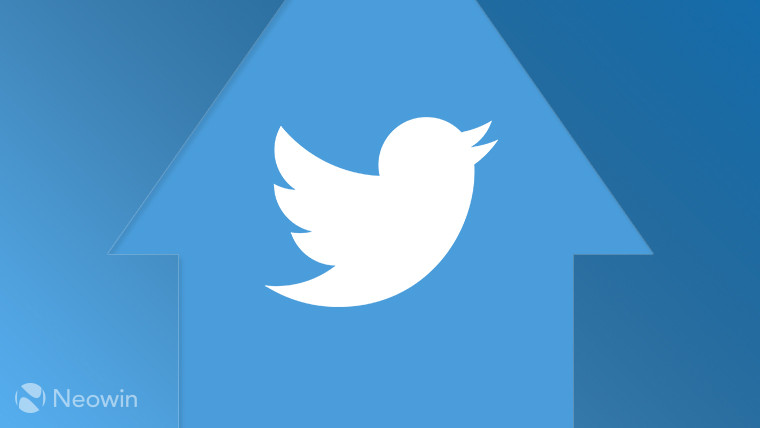 Jack Dorsey, Twitter’s CEO, has admitted that the social networking platform does have problems, but that it’s seeking input on how the service can be improved. Aside from several tweets by Dorsey that reference the issue, a blog post has been penned in which the social media firm asks for ideas about how the service can be improved. Ideas are wanted by April 13th, so that selected projects can be announced in July.

In a series of tweets, Dorsey said:

“We have witnessed abuse, harassment, troll armies, manipulation through bots and human-coordination, misinformation campaigns, and increasingly divisive echo chambers. We aren’t proud of how people have taken advantage of our service, or our inability to address it fast enough.

While working to fix it, we’ve been accused of apathy, censorship, political bias, and optimizing for our business and share price instead of the concerns of society. This is not who we are, or who we ever want to be.”

Ideally, the CEO wants Twitter to be used in order to promote healthy debate, conversations, and critical thinking. The social network is working with two independent firms, Cortico, and Social Machines, to measure how healthy the discourse on Twitter actually is.

The company, as mentioned earlier, is also looking for suggestions about how the service can be improved. A proposal must include your contact information; your proposed health metrics, including your methods for capturing, measuring, evaluating, and reporting on such metrics; what requirements you’ll need, and the methodology you’ll use. A proposed output from your proposal, including an estimate time needed to capture, measure and evaluate the data will also be required, along with any relevant, peer-reviewed, publications and papers.

The lucky applicants will work with Twitter directly, receive public data access and funding for their research. This will take the form of an “unrestricted gift" to the proposer’s organisation, to be provided in full at the start of the project. All the research will be peer-reviewed and publicly available. Open source software must be used where possible too.