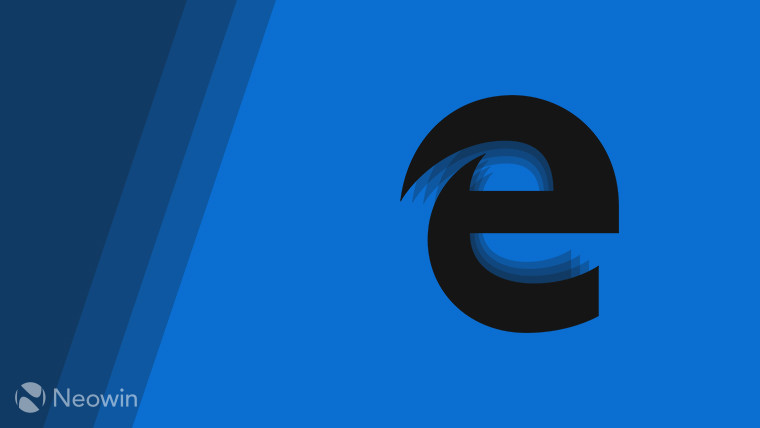 When Microsoft released Windows 10 Insider Preview build 17713 in July of last year, it included a capability in Edge which would allow users to control media autoplay permissions on a per-site basis. This same feature is set to arrive on the Chromium-based Edge in the future as well.

One of the members of Microsoft's Edge team has confirmed on Twitter that his team is working on a "global and per-site setting" for Chromium Edge that will let users opt to block media autoplay. The confirmation was made in response to a user's remark about the feature's absence in the current version of Chromium Edge.

This option is currently available in the regular version of Edge following the rollout of the Windows 10 October 2018 Update. It can be accessed by heading over to the Advanced Settings section and it's undoubtedly useful to those who easily get annoyed by websites that automatically play videos, mostly ads.

Its upcoming availability on the Chromium Edge will be a welcome addition to Microsoft's new web browser. However, it remains to be seen whether that capability will help bolster the browser's adoption.