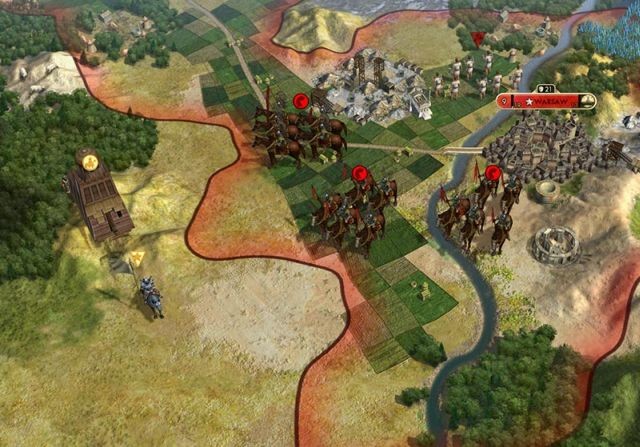 Released over two and a half years ago in September 2010, developer Firaxis and publisher 2K Games will release yet another expansion pack for the acclaimed turn-based strategy game Civilization V later this summer. This new expansion, for both the PC and Mac, is titles Civilization V: Brave New World.

The official Civilization website offers up quite a bit of info on the expansion pack, which will add international trade routes as one of its new feature. 2K Games says, "The number of trade routes increases through the advancement of economics and technologies, the creation of wonders, and the unique abilities of your civilization."

The expansion will also introduce a new World Congress that will vote on matters such as international trade, the use of nuclear weapons and more. There's also a new Culture Victory that can be achieved when your nation's culture and value are spread and embraced by many others.

Look for nine new civilizations in this expansions pack, along with eight new Wonders to achieve, including the Parthenon, Broadway, the Globe Theater, and the Uffizi. Finally, there are two new scenarios to play through. One takes place during the US Civil War while the other has players exploring the continent of Africa.