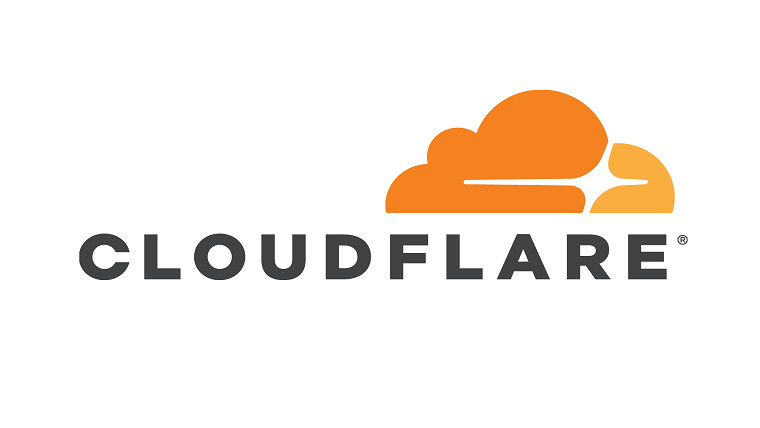 Web security company Cloudflare has terminated its contract as a service provider for 8chan, an internet message board recently used by a 21-year-old shooter to post his hate-filled message before killing 20 people at a Walmart store in El Paso, Texas. Cloudflare Chief Executive Officer Matthew Prince announced the company's decision today via a blog post on its website.

According to Prince, the El Paso terrorist identified as Patrick Crusius seemed to have taken inspiration from a previous forum discussion on 8chan which glorified the Christchurch, New Zealand massacre. The online message board was also used by the shooter in the Poway synagogue massacre in California in April. Because of this series of incidents involving 8chan, Prince called the website a "cesspool of hate."

The rationale is simple: they have proven themselves to be lawless and that lawlessness has caused multiple tragic deaths. Even if 8chan may not have violated the letter of the law in refusing to moderate their hate-filled community, they have created an environment that revels in violating its spirit.

Cloudflare provides various web services including DDoS (distributed denial of service) attack mitigation and internet security. This isn't the first incident in which a Cloudflare customer was kicked out from its infrastructure: the Daily Stormer was also terminated in August 2017 over hateful content. This was after GoDaddy withdrew its hosting service for the site. In the month that followed, EasyDNS also denied Daily Stormer's registration.

The latest tragedy in Texas highlights the loose monitoring and control systems put in place by many internet properties, allowing everyone to spread hate using those platforms.