64MP camera sensors are making headlines in 2019 with manufacturers like Samsung (with their ISOCELL Bright GW sensor) and Realme sizing up against each other in a bid to release the first smartphone with that resolution.

Now, Redmi, a brand that is usually attributed to the mid-range price point in the smartphone industry, has joined the race as well (via TME). Redmi teased their new image sensor as capturing the “images of the future” with a 64MP camera and is planning to announce their new handset on August 7th. 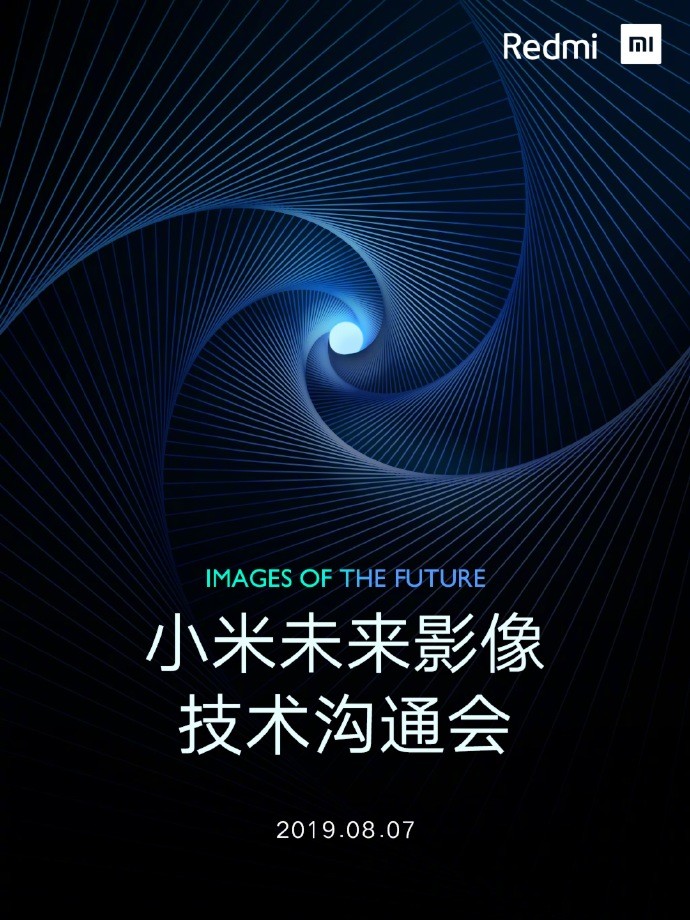 It is interesting to note that Redmi will be announcing their new camera ahead of Realme's launch event, which was scheduled to be held on the 8th of August. The Chinese smartphone manufacturer has also released a sample image with '6400' written in bold above a picture which shows the impressive detail that can be captured using an alleged 64MP camera. 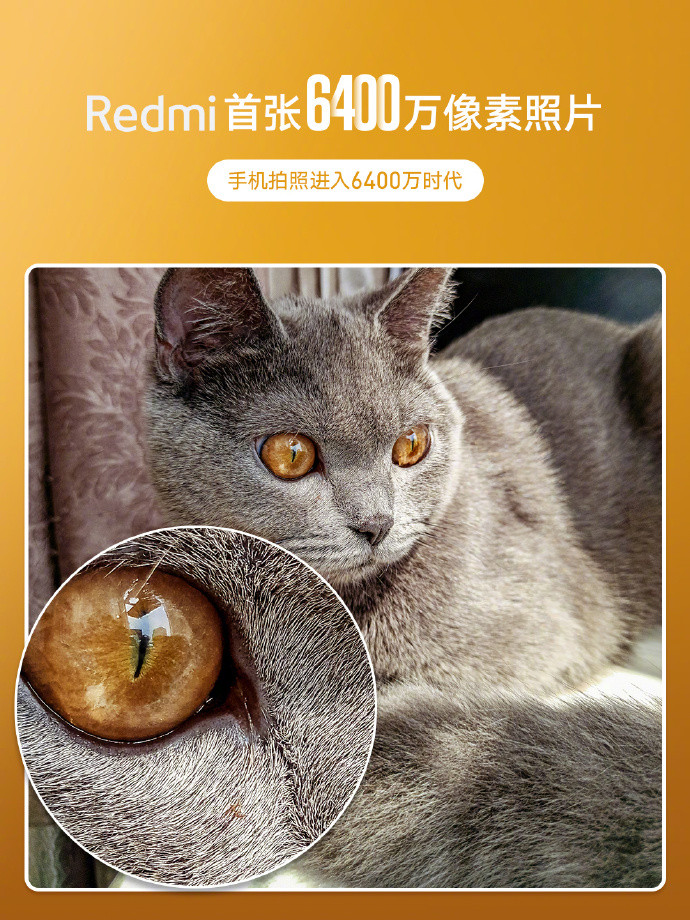 Redmi has not released the name of the device as of yet, but considering that the Redmi Note 7 Pro had a 48MP primary sensor and the fact that the Redmi Note 8 is rumored to be on horizon, there is good reason to believe that the set to be announced on August 7th will be Redmi's first venture into the unprecedented 64MP resolution in smartphone cameras.

All in all, one thing is for sure, the second week of August will reveal to us the next generation of behemoths in the world of smartphone cameras.