The open beta of Battlestar Galactica Online has finally been launched. The game follows the second season of the popular TV series that ended a couple of years ago. It is free to play and has been getting a lot of good coverage over the past few months, so it is well worth trying out. Today also saw the announcement of "The Darkness 2" for Xbox 360, PS3 and PC. 2K Games plans to have it released towards the end of the year. The first game was great and it will be interesting to see how the new developers do with this follow up. Finally we have a demo for the recently released strategy title, Dungeons, on PC.

2K Games has announced The Darkness II, the follow up to their previous 2007 title, The Darkness. The game will be released on Xbox 360, PlayStation 3 and Windows PCs towards the end of the year. Unlike the first game, the sequel will be developed by Digital Extremes, makers of Dark Sector. For more information on The Darkness II, please visit .

The Darkness II takes players down a brutal and personal path as Jackie Estacado, wielder of The Darkness – an ancient and ruthless force of chaos and destruction. 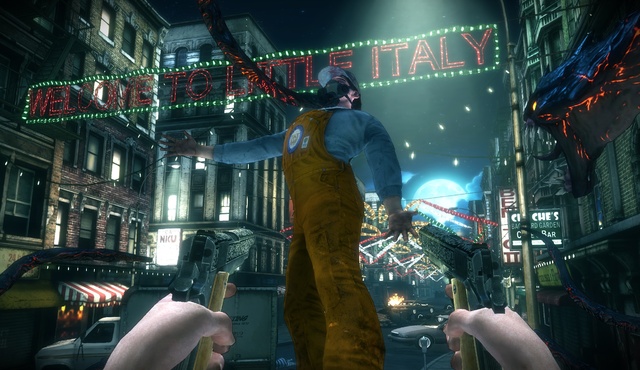 Gameloft is running a Valentines day promotion on a number of their iPhone and iPad games. Each of the titles below are on sale for 99c/59p. The promo prices run until the end of February 14.

The open beta of Battlestar Galactica Online has launched around the world and comes in a variety of different languages. The game has been well received by early beta testers and we hope it manages to outdo many browser based multiplayer games that have never had a great reaction. The game is a free-to-play browser based title and is set during the second season of the popular science fiction TV series. 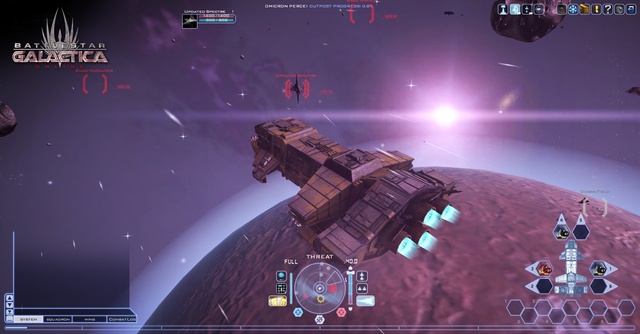 The new content zone for LEGO Universe has been released onto the MMO's servers. The Crux Prime content zone is one of the largest in the game and brings not only new quests, but also a new LEGO Ninjago based storyline. You can find out more about LEGO Universe at https://www.LEGOuniverse.com

A demo of Windows title Dungeons has been released. The game takes lots of its ideas from the old Dungeon Keeper games from Bullfrog. Dungeons has you taking on the role of the Dungeon Lord who becomes trapped by one of his devices. The game was released for Windows on February 4.