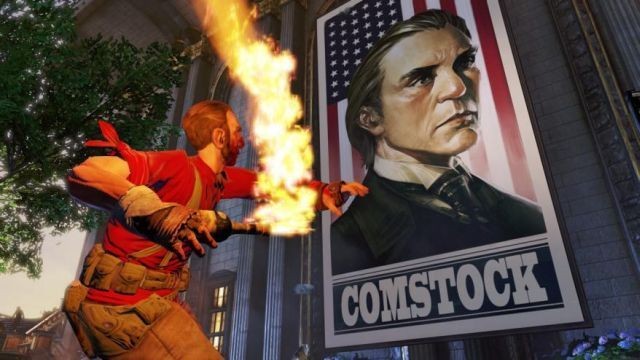 Microsoft has been giving Xbox 360 gamers some deep price cuts on many downloadable games as part of this week's Xbox Live Ultimate Game Sale. Today is the last day of the sale in terms of the games that will be marked down for one day only.

The Major Nelson website states that from now until around 10 pm Eastern Time today, six Xbox 360 games will have their prices cut on Xbox Live. One of them is the acclaimed first person shooter BioShock Infinite, which may be one of the best games of 2013. You can download the game from Xbox Live right now for $39.99, a $20 savings.

Gears of War Judgement, the latest game in the long running Xbox 360-exclusive sci-fi shooter series, is also on sale today for $29.99, as is Metal Gear Rising: Revengeance. Two more recent game titles, Tomb Raider and XCOM: Enemy Unknown, can be bought for just $19.99 each today. Finally, the 2012 action game Hitman Absolution has been marked down to a mere $9.99 today only.

While the daily deals in the Xbox Live Ultimate Game Sale end today, Microsoft still has another 11 downloadable Xbox 360 games on sale until Monday, July 8.