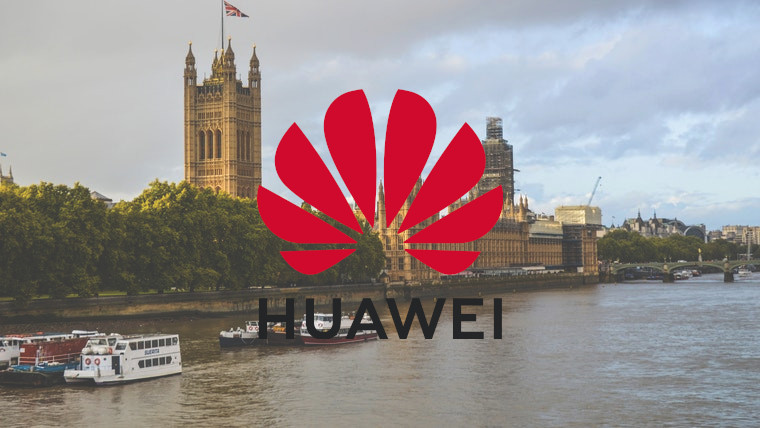 The Telegraph (via Yahoo! Finance) has reported that plans to cut Huawei’s inclusion in 5G networks down to 35% by January 2023 have been delayed by six months to the end of July 2023. Responding to the news, the head of the Inter-Parliamentary Alliance on China, Sir Iain Duncan Smith, called on the government not to alter the 2027 deadline to totally remove Huawei hardware from the 5G network.

Over the last several years, concerns were raised about the predominance of Huawei equipment throughout the UK’s 5G networks. Huawei equipment was a popular choice for network operators because costs were lower than that of other suppliers. While the UK reviewed the situation several operators came out against banning Huawei hardware saying it would mean costs would be passed onto consumers. Ultimately, the government chose to remove Huawei’s hardware.

“The Government must now make it very clear that they are not moving the 2027 deadline. To do so would be to renege on a commitment. After all, Huawei is now seen clearly as a threat to our security so any delay increases the threat. … It is not acceptable that they delay this on a Friday afternoon. They must now do so on Monday. They must guarantee 2027 exists and stays as the deadline.”

Today’s announcement comes just days after Vodafone called on the EU to get big tech companies to help shoulder the burden of mobile network upgrades. It complained that operators are finding it very difficult to make a profit and firms like Facebook, Google, and Twitter are benefiting from the networks but giving nothing back in return.