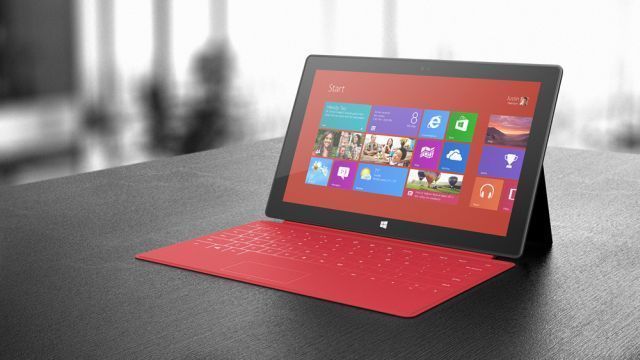 While people in the US who ordered the Surface tablet early from the Microsoft Store website were able to get their products on its launch day of October 26th, people in other countries such as the UK, Canada and Germany found out that their shipments would be delayed.

While Microsoft apologized for the delays, and even offered those people who were affected a credit for the Microsoft Store, the company did not say why the shipments were delayed past October 26th. A couple of days ago, reports started coming in that some UK consumers had finally received their Surface tablets.

Now it looks like more UK residents are getting their Surface tablets, along with customers in Canada and Germany. The reports come from TheNextWeb.com, via various Twitter accounts.

Of course, if you decided to wait until now to order the Surface, perhaps because you wanted to wait until we gave our official review, you will have to endure a long wait between ordering and buying from the Microsoft Store website. The 32 GB version without the Touch Cover that sells for $499 is shown as "Out of Stock" on the Microsoft Store US website, although the other two more expensive models are no longer listed as being back ordered.