Medal of Honor: Warfighter calls for no less than a 3GHz quad-core processor paired with a GeForce GTX 560 or Radeon HD 6950. Given those upper-end requirements, we expect the title to be fairly demanding with its visuals maxed out, and we'll be putting a ton of past and present-gen cards through their paces.

It's worth noting that unlike 2010's Medal of Honor which used separate engines for single player and multiplayer, Warfighter uses DICE's Frostbite 2 engine -- the same software that powers Battlefield 3. TechSpot tested the game using 29 DirectX 11 graphics card configurations from AMD and Nvidia across all price ranges with their respective latest beta drivers that claim to improve performance. 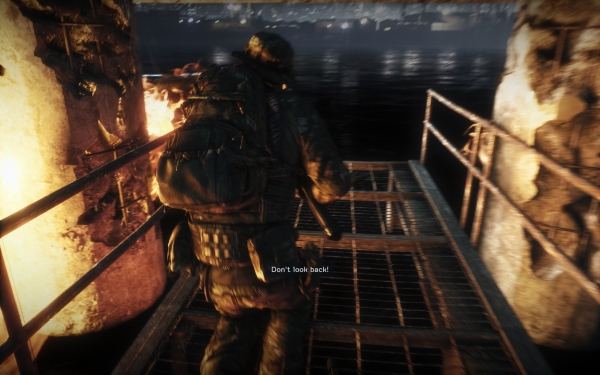 Shortly before Warfighter arrived, both AMD and Nvidia released pre-WHQL drivers that claimed to provide improved performance and stability in a number of games. AMD in particular noted several bug fixes, thus our decision to go with the latest beta drivers.