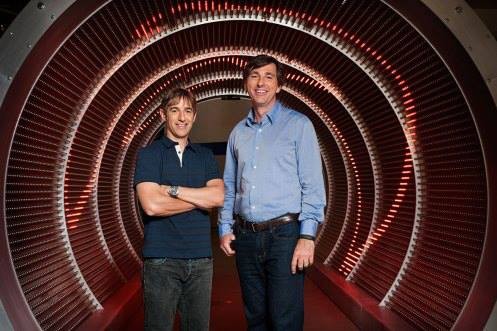 On Monday, Don Mattrick will officially be the new CEO of game developer and publisher Zynga, after serving as head of Microsoft's Interactive Entertainment Business division, which includes the Xbox business. This week, a new regulatory filing from Zynga shows just how much Mattrick is supposed to be paid for his new gig.

The filing to the U.S. Securities and Exchange Commission shows that Mattrick, in theory, could get as much as $50 million in cash and stock at Zynga over a number of years. Of course, as with most of these executive payment contracts, the final payout could be lower if certain achievements are not met.

For his first year at work, Mattrick will get $1 million in salary, plus a one-time signing bonus of $5 million. He has to give up that bonus if he is fired with cause or departs the company within his first 12 months of working at Zynga. He will also get a pro-rated bonus that will have a guarantee pay out of $2 million. In 2014, he could get a yearly cash bonus of between 200 to 400 percent of his current salary, or another $2 million to $4 million.

Mattrick will also get stock options in his new role, including options worth $11.3 million in what's called a "make-whole grant" along with another $5 million in stock in an “inducement” grant. Mattrick can also choose to purchase even more stock, up to the current equivalent of $10 million.