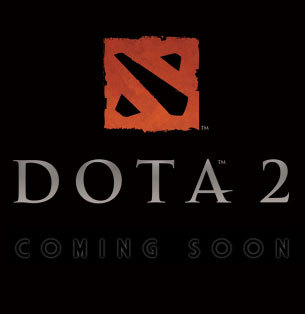 The game is technically still in beta, but beginning on Friday you will be able to pre-order some merchandise based on DOTA 2. Valve's upcoming action-RTS game, and a continuation of the franchise begun by the popular Warcraft III mod, will soon have its own set of real world collectible items to purchase.

The well known media merchandise creator Weta has announced that it will sell "collectible statues, weapons and armor" based on DOTA 2. People will be able to pre-order these items starting on Friday at noon Eastern time on the Weta website.

The items themselves have yet to be revealed but Weta will be showing them to the public for the first time tomorrow at the second annual “The International” DOTA 2 Championships. The eSports tournament is being held this weekend in Seattle as part of PAX Prime where the winning team will get a whopping $1 million. They will also get a trophy that's been designed by the folks at Weta.

Valve and Weta have worked in the past on a number of other projects, with Weta giving Valve scale models of the Team Fortress 2 Sentry Gun and the robot Turret from the Portal games.