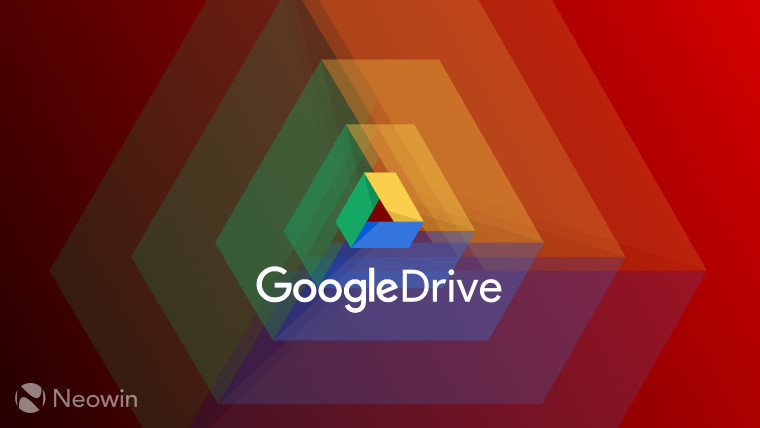 Quite a few times now, we've seen Microsoft's Edge browser shown as unsupported for Google's services. For a time, Google Meet was broken, telling users to download Chrome or Firefox, and YouTube was displaying the old website design, but that was fixed in a day.

Now, it's Google Drive that's having issues. Visiting the service from Edge will show a message that says, "You are using an unsupported browser. If you see some unexpected behavior, you may want to use a supported browser instead."

Of course, there's no actual reason why this should occur. The new Edge is built off of Google's open-source Chromium browser, the same that's used for Chrome. That means that they both have the exact same rendering engine and mostly the same features.

As was the case with the other issues, this will likely be fixed sooner rather than later, and Google will likely chalk it up to an accident. Hopefully, some of these things will be sorted out when we get closer to general availability for Microsoft's new browser.