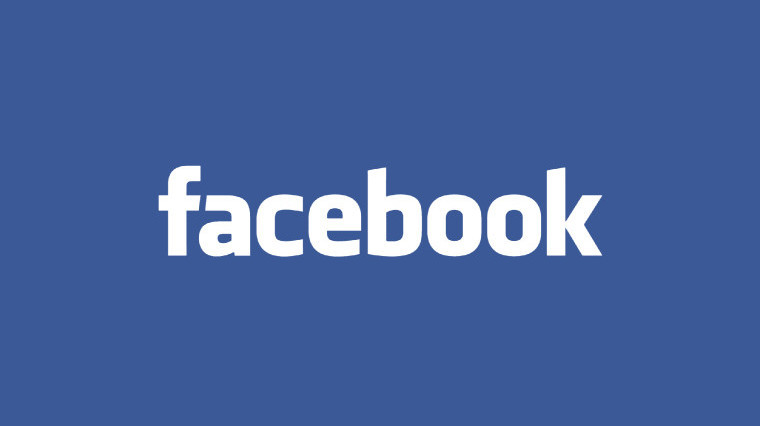 Dutch privacy watchdog CBP said it will investigate how the new policy will effect users' privacy, saying "Permission from the users will play an important role, ... and permission for the use of personal data cannot be achieved by have a user just accept a long list of general conditions."

Facebook's new privacy policy is due to take effect January 1 2015, but the watchdog has asked Facebook to postpone the introduction until the investigation is finished, saying it could take months.

The watchdog has recently threatened Google with a €15m ($18.6m) fine for privacy breaches. The CBP said Google's efforts to combine information about users to better target ads is in breach of Dutch privacy legislation as Google did not inform nor seek users' permission.