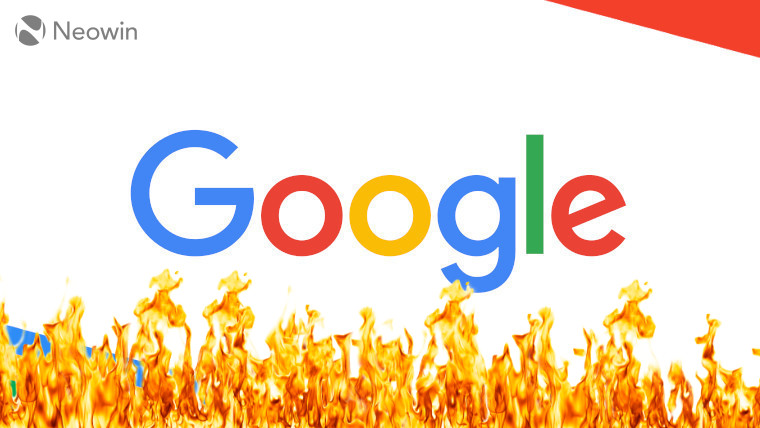 Google's data center in Council Bluffs, Iowa, has reportedly sustained an electrical explosion that has left three individuals injured and may have led to outages for some of the company's services. The incident occurred at 11:59 A.M. local time at the complex near the Lake Manawa State Park, which hosts one of Google's biggest data centers.

A Twitter account that claims to monitor local police chatter on the radio has stated that multiple people have been injured:

According to local news site Omaha World-Herald, two people were transported to Nebraska Medical Center by ambulance, while another with critical injuries was flown by helicopter.

Local fire authorities are still looking into the issue, although Jim Wood, the assistant chief of the Council Bluffs Fire Department, has told the publication that it “was definitely some sort of electrical issue.”

Downdetector registered a surge in outages for Google services around the time of this event, with over 30,000 user reports. The Google services impacted include Search, Maps, and YouTube. That said, the affected services appear to have been restored now.

Google is yet to release a statement on the matter and whether the disruptions were related to this explosive incident.

Update: Google has reached out to Neowin to clarify that while an explosion did occur, the outage around that time was due to an "internal error" and not the incident in question. The tech firm does not plan to share more details about the root cause or the overall impact of the outage.