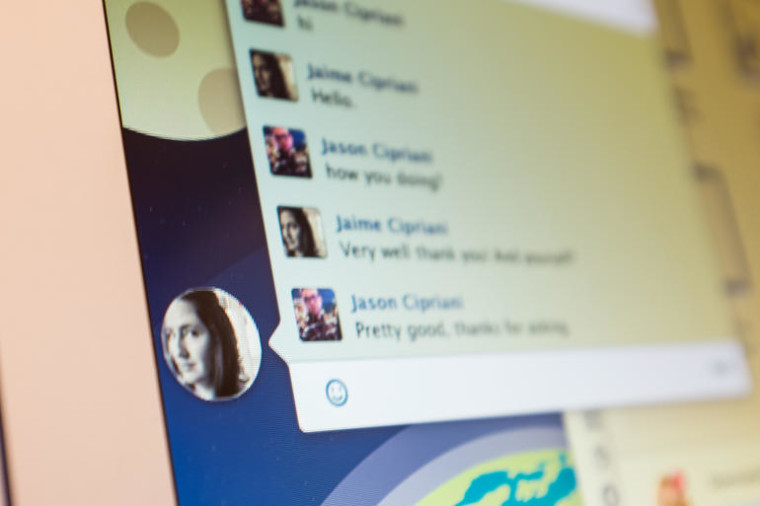 Some of you may remember the Chat Head feature that allowed a user to continue Facebook conversations without leaving their active app: it placed a circled avatar of a Facebook user atop the currently active app in Android that showed unread message notifications and other possibilities to start or continue a conversation.

This feature was also available to iOS for some time until Facebook Messenger departed from the main app. Now a free app brings back that feature for OS X users, which can be downloaded through the Apple Mac store.

Called Chat Heads, the free app connects to Facebook and places the same circled avatars on your desktop. You can then start new conversations, carry on old ones, and use Facebook's chat feature just as you'd expect.