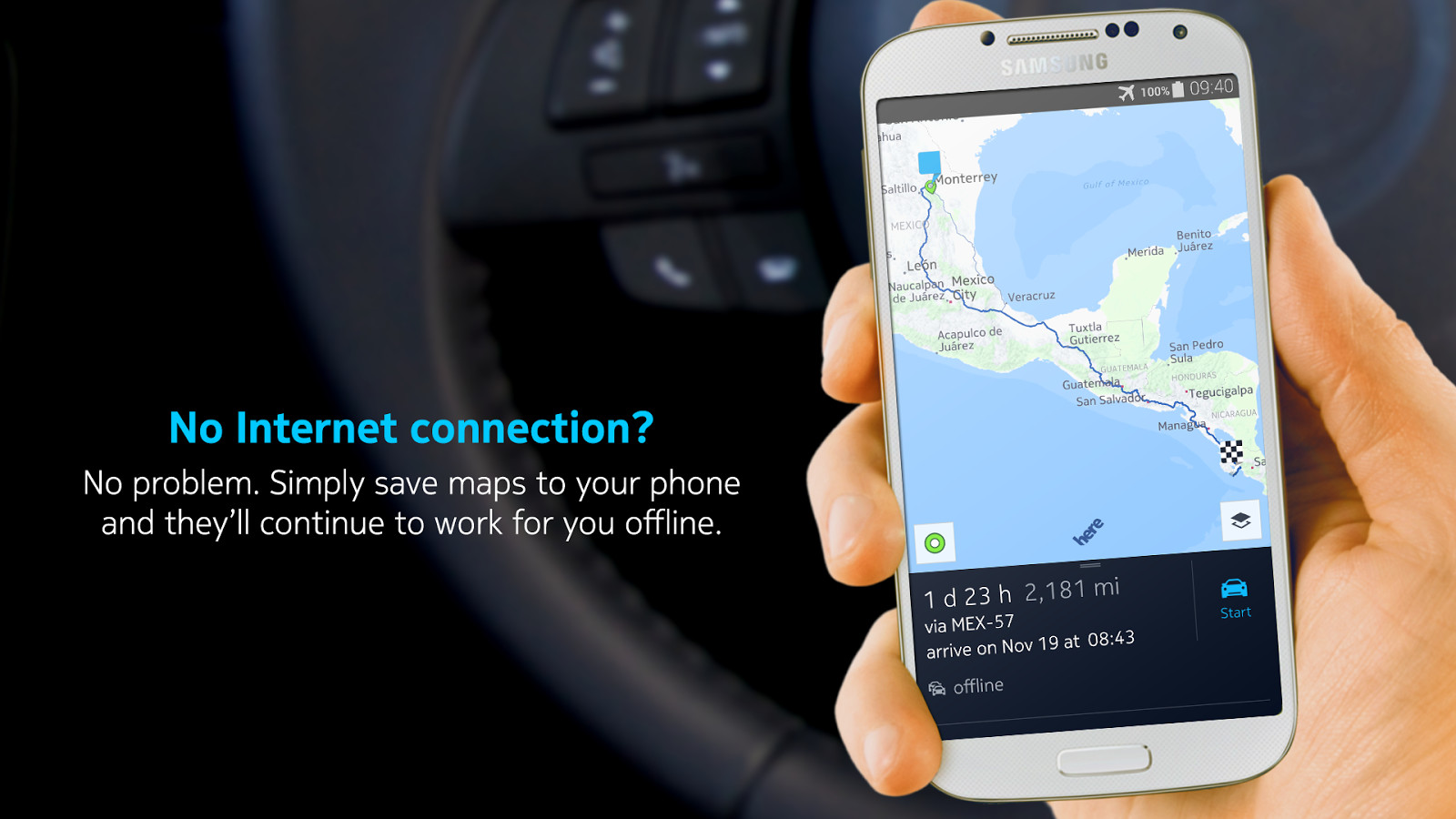 Nokia Here is a popular mapping and navigation app with offline functionality that was native to the Windows Phone platform until October 2014, when Nokia decided to give Android users access to a limited beta version. Following the wide release in December, the app has reached over 2.5 million downloads in the Google Play Store as of January 2015 and is growing fast, which is impressive to say the least.

The app is still in beta stage, but the development team has released an update that brings a number of improvements to the user experience, squashing bugs that were affecting performance and stability, as well as an annoying voice-related navigation bug experienced with some languages.

Furthermore, Nokia recognizes the trend for more 64 bit devices, like the affordable 4G HTC Desire 510, or the recently announced HTC Desire 826 selfie phone. The company has updated the app to support the new hardware, as well as extended functionality in Android Lollipop.

For those of you who are iOS users, Nokia has promised that the app will come to the platform sometime in 2015.