All too often, we hear about web users who are targeted by litigators and law enforcement agencies, and accused of downloading copyrighted material on the basis of no more evidence than an IP address. But a pivotal ruling by a federal judge may have a significant impact on future lawsuits by copyright holders.

Those accused of infringement are frequently held to account on the basis that their IP address has been identified as having shared a pirated copy of a movie, TV show, game or other material. But as many already realise, an IP address alone does not identify the individual responsible for the download - merely the connection used for the download. 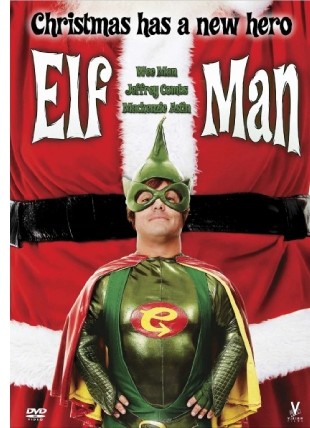 As TorrentFreak reports, Washington District Judge Robert Lasnik understands this distinction. In considering a claim against hundreds of alleged downloaders of the movie Elf-Man, Judge Lasnik considered the complaint brought forward by the film-makers, who asserted that the defendants - identified via their IP addresses through their internet service providers under subpoena - had either downloaded a copy of the film themselves, or otherwise enabled others to download the files using their internet connection.

But the judge disagreed with that assessment: "[The movie studio] has actually alleged no more than that the named defendants purchased Internet access and failed to ensure that others did not use that access to download copyrighted material," he stated. "Simply identifying the account holder associated with an IP address tells us very little about who actually downloaded 'Elf-Man' using that IP address."

Judge Lasnik acknowledged that it was certainly possible that each defendant was indeed the individual responsible for downloading the movie, but added that it was equally plausible that it was somebody else entirely - whether a family member, friend, or a complete stranger using the defendant's internet connection. The judge consequently granted a motion to dismiss the case.

The ruling is significant not only for the defendants named in this specific case, but also because it firmly establishes the flimsiness of using an IP address alone as a means to bring legal action for alleged copyright infringement against individuals that cannot possibly be identified by that single piece of information. Many will be no doubt be hoping that this will lead to a reduction in 'copyright trolling', which often targets entirely innocent people.

Besides, if an IP address was all you needed to determine guilt, then surely a few people from the RIAA, Department of Homeland Security, and the Vatican have some serious explaining to do.