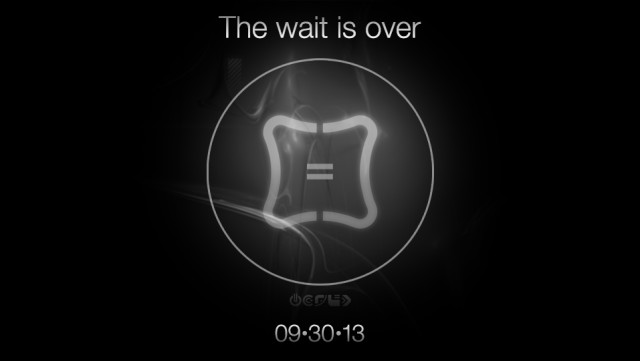 Now that Valve is done, at least for the moment, with its announcements about bringing its Steam service to the living room via SteamOS, Steam Machines and the Steam Controller, a former partner of Valve's is getting ready to make an announcement of its own on Monday.

Late on Friday, Neowin got an email message from Xi3, the PC hardware company who once worked with Valve on their hardware plans but has since decided to develop a small form factor gaming PC on its own, the PISTON. Xi3 stated in the email that it will reveal more information on the PISTON at 1 pm Eastern time on Monday. The Xi3 website currently has a teaser image for that announcement.

Valve stated in March that while it had indeed done some "exploratory work with Xi3" in 2012 it was no longer working with the PC maker. Xi3 fired back that the PISTON PC was made specifically for Valve but that Xi3 will ship the product with a Windows OS, rather than Valve's preference of Linux, "to get access to all game stores/platforms."

It's currently unclear exactly what Xi3 will be announcing on the PISTON front on Monday. The company started taking pre-orders for the PC in March for $999 and that it will ship sometime before the end of 2013. The PC will have anAMD 3.2 Ghz quad-core processor, 8 GB of RAM and a 128 GB SSD. No other information on the hardware specs have been announced.