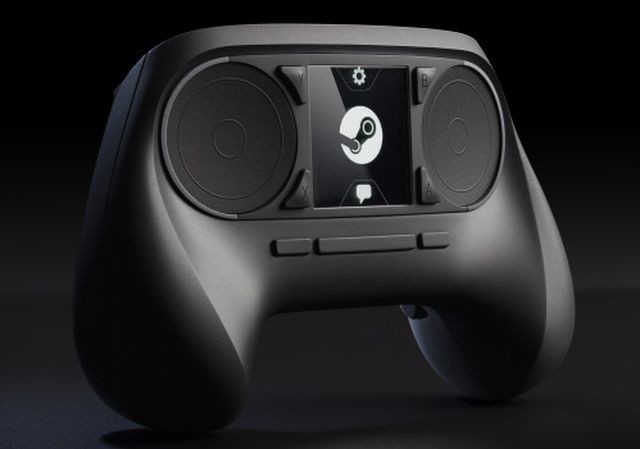 Valve made some waves on Friday when it revealed its upcoming Steam Controller, which will replace the normal thumbsticks found on regular gamepads with trackpads with advanced haptic support. Now some independent game developers are offering their opinions on the Steam Controller, based on playing prototypes of the device.

Gamasutra reports that Dan Tabar of game developer Data Realms claims that the trackpads on the controller should not be thought of like normal trackpads like the ones made for a laptop. He stated, "It just feels good. It's a challenge to verbally describe it. When [your thumb] moves toward the outer zone of the trackpad, you can feel that. [The zones on the trackpad] are independent of each other."

Tabar also stated that the trackpads can be configured to have several different keyboard button setups. He said the Shift+W key that is used in first person shooter titles to make a character sprint faster can be configured to be used on the top edge of a trackpad in the Steam Controller. Each pad could be set up to be sliced up into four or even eight sections, each of which can be configured to a normal keyboard or mouse button.

Chris Remo of developer Double Fine also got a chance to play with the Steam Controller on a couple of his company's own games. He stated, "We just plugged it in, and it worked. We didn't have special support for it or anything. It worked really, really well. I was really impressed with the mouse imitation. It doesn't feel like a trackpad."

Valve plans to give 300 people who are picked to test out their prototype Steam Machines their own Steam Controller this fall, although it will not come with the final version's touchscreen display.