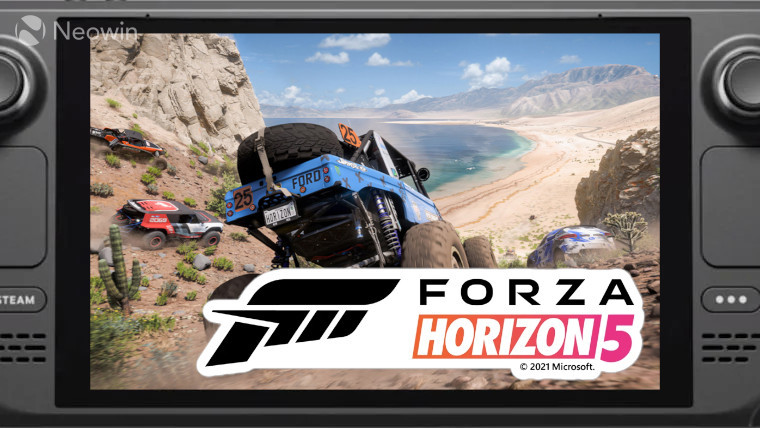 Valve has gradually been removing review embargos on Steam Deck. Reviewers have not been allowed to discuss SteamOS 3.0, but they have been allowed to discuss performance characteristics of certain games, namely Control, Devil May Cry 5, and Forza Horizon 5. We’ve been following these developments closely, and we’ve had an eagle eye trained on the growing list of Steam Deck Verified titles for the better part of a month. One title has been, and still is, missing.

This could change with today’s release of Proton 7. The release notes on Github mention that Forza Horizon 5 has become ‘playable’, however the game is still absent from the official Verified/Playable list at the time of this writing. This suggests Valve has internal builds of Proton capable of running the game perfectly – unless you’re Linus Tech Tips…

Here is a list of the other games that are now playable with Proton 7:

What game are you most excited for on Steam Deck?