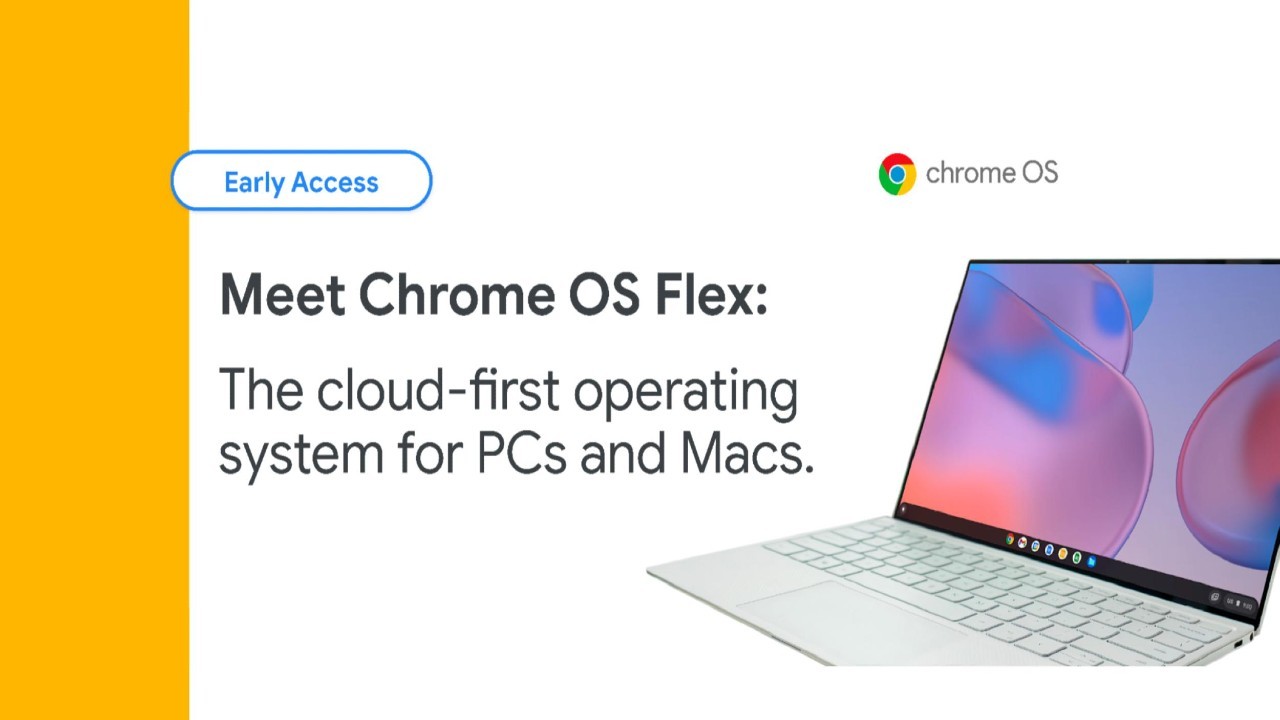 Built for businesses and schools, Chrome OS Flex is a free-to-download operating system that is fully compatible with Google’s powerful cloud-based management. However, you should not confuse it with Chrome OS as they're not exactly the same.

The Chrome OS Flex is essentially a rejuvenation of the CloudReady, a Chrome OS-based operating system owned by a company called Neverware. Google ended up buying Neverware back in 2020 to bolster its presence in the desktop OS market.

Meanwhile, you can check the minimum hardware requirement below(via 9to5google):

Architecture: Intel or AMD x86-64-bit compatible device
RAM: 4 GB
Internal storage: 16 GB
Bootable from USB drive
BIOS: Full administrator access. You'll need to boot from the Chrome OS Flex USB installer and make some adjustments in the BIOS if you run into issues.
Processor and graphics: Components made before 2010 might result in a poor experience.
Note: Intel GMA 500, 600, 3600, and 3650 graphics hardware do not meet Chrome OS Flex performance standards.

You can download Chrome OS Flex here from Google.

Are you going to try Google's new Chrome OS Flex on your old PC or Mac? Let us know in the comments section.