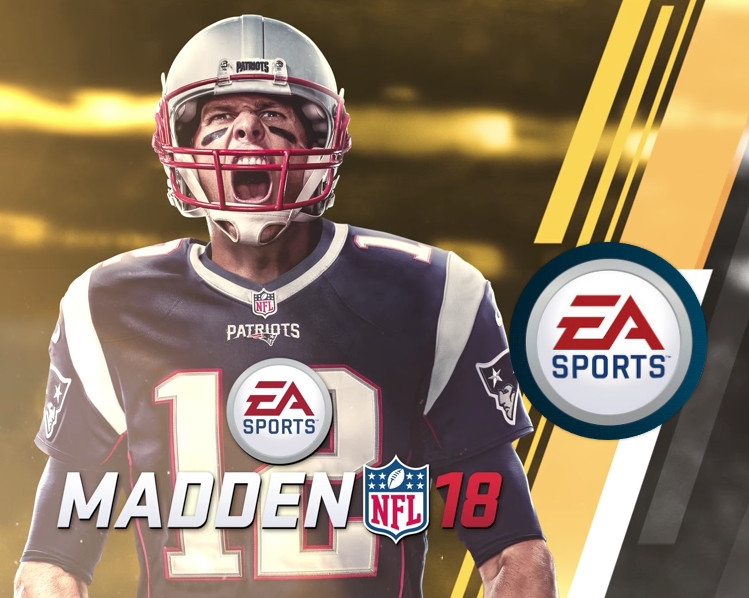 Today, EA unofficially kicked off its E3 experience with EA Play 2017. The firm is holding the event over the next few days and will allow local fans near Los Angeles, to have a go at its latest games.

Although EA has quite a bit lined up for the coming year, the firm also revealed its lineup of sports titles headed to consoles. Madden has come a very long way from being a simple football game played on the on the Apple II computer in the 1980's. Every year, the franchise has made improvements and has also brought more depth to the title.

This year is no exception, with Madden 18 being powered by Frostbite engine that has been used to create many Battlefield games and also will be the backbone of most of this year's top-end lineup of EA games. The game will also introduce the franchise's first story mode - Longshot. In this mode, you will be able to play the story of an NFL prospect and live the arduous road to the NFL Draft.

Madden 18 will be available on August 25 for the Xbox One and PlayStation 4.