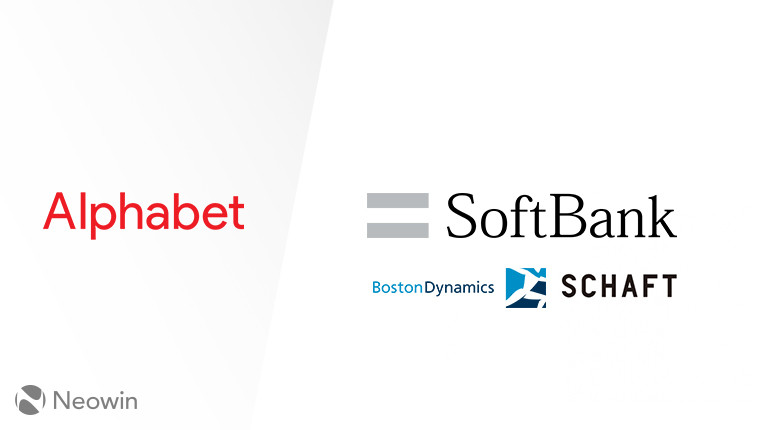 Back in March, word got out that Alphabet, Google's parent company, was thinking of off-loading its 2013 robotics firm acquisition, Boston Dynamics. Now, it appears that Japanese multinational SoftBank - which last year bought chip maker ARM - will be coming to its rescue.

According to TechCrunch, a spokesperson for the company has confirmed that indeed Boston Dynamics, along with Japanese firm SCHAFT will be acquired in a deal whose terms are not being disclosed.

Regarding the acquisition, Masayoshi Son, chairman and CEO of SoftBank Group Corp. said:

"Smart robotics are going to be a key driver of the next stage of the Information Revolution, and Marc and his team at Boston Dynamics are the clear technology leaders in advanced dynamic robots. I am thrilled to welcome them to the SoftBank family and look forward to supporting them as they continue to advance the field of robotics and explore applications that can help make life easier, safer and more fulfilling.”

The pursuit towards perfecting robotics is quite noticeable in Japan, so this acquisition makes a whole lot of sense for SoftBank, especially in light of the aforementioned ARM buyout. That said, it's still not clear exactly what the Japanese behemoth's motivation for the deal were, due to the secretive nature of both Boston Dynamics and especially SCHAFT's projects.