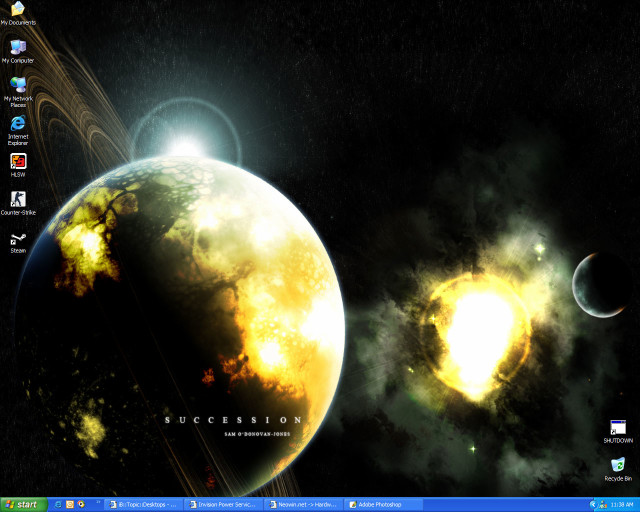 While Windows XP will still be installed on many PCs for some time to come, today marks the last day Microsoft will issue patches and support for the OS to the public since it was launched on October 25th, 2001. Today, we wanted to get some memories and thoughts about Windows XP as a whole from Neowin's huge forum community.

We asked for some comments in our Windows sub-forum and we were not disappointed. Some forum members said that XP was the first OS that they installed themselves. One post from "astropheed" stated:

I love XP, quirks and all. Technically it's not even close to as useful as Windows 7, but I don't care. I'll miss it. In that way you miss things you know you have no use for anymore and only kept around because your Grandma bought it for you and she's no longer alive so you don't have the heart to throw it away... until one day Microsoft issues an end of life on that gift she bought you..... or you know, something like that.

Some memories were not as pleasant, at least at first. One of them comes from forum member "InsaneNutter" who said he was disappointed when he downloaded a beta of Windows XP for five days via a dial-up modem, only to find out it would not run on his family's PC. 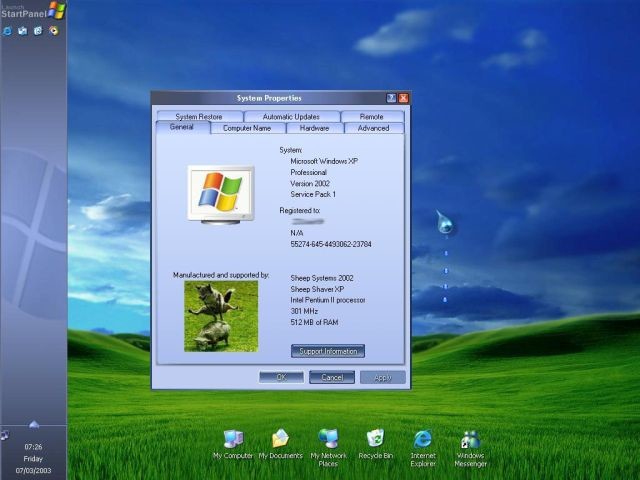 However, his attitude changed when he got his dad to upgrade the hardware inside the PC so that XP could run. He writes:

I remember been stunned at just how much of an upgrade XP was from Windows Me. XP didn't crash, back then i was used to Windows ME blue-screening every hour or two. On Windows XP I loved how multiple users could be logged on at the same time, this allowed me to stay signed in to MSN Messenger when someone else wanted to use the computer, which was great when sending files to friends and getting messages. Back then MSN was basically the equivalent of a mobile phone for myself and friends, few of us had mobiles at the time.

Neowin member "matt95110" was like many people who joined the site in part because of the launch of XP. He stated that today, "I intend to do one final installation of Windows XP, update it to the final version and have a beer in it's honour."

Another person who still runs XP on his PC is "Hum", who wrote that he signed up to be a beta tester for the OS; he says he still has RC 1 on a CD. He added:

I remember going into Staples early in the morning, October 25, 2001, expecting to 'line up', to buy Windows XP. And I seemed to be the first one ! No one else seemed to be there to buy XP. I spent over $200 for Windows XP Pro and the XP Plus! cd. My Windows XP computer is alive and well, with all updates, ready for the future.

The thread about Windows XP memories and experiences are still ongoing in our forums and on this day.of days it's certainly an appropriate time to join the conversation and offer your feelings on this "end of support" milestone.