The rumors had been flying around the Internet for months that Microsoft was going to bring back the full Start menu to an upcoming version of Windows. At BUILD 2014 this week, the company confirmed that the Start menu was indeed returning in a future update for Windows 8.1. 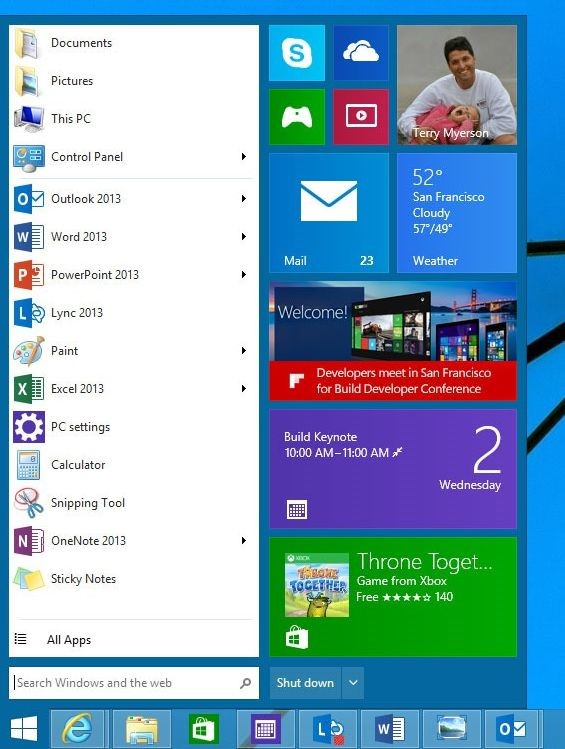 The details surrounding the Start menu's revival have yet to be revealed, such as a specific release date and how it will apparently incorporate the Modern UI of Windows 8 as well. However, that lack of detail didn't stop our Neowin community members from sounding off on the decision to bring back the desktop menu in our forums.

In fact, we brought up the topic in our forums area soon after the Start menu announcement. The message thread quickly went "hot" with lots of comments from our members, both for and against the move. One of the supporters of Microsoft's decision is 'firey" who stated:

Yay! That's awesome. Been using 8.1 at work due to our partner licensing requirements. I don't know how many times I've accidentally hit the Windows key and been thrown to the tiles.. completely taking me away from what I was doing. It's about time they add it back in.. since 8 came out.. the most used app are start menu replacements.

About freaking time they came to their senses!! Exactly why Windows 8 didn't have the take off they hoped for and exactly why I've had to down grade so many computers! Crap! That's going to take work away from me!!

However some of our readers feel that Microsoft is taking a step back with returning the Start menu to the desktop. One of them is "articuno1au" who writes:

I think it's a mistake. Windows 8 has done really well in retail. Most of the complaints seem to center around there being no desktop anymore.. I'm not kidding, that's what most consumers complain about with it. Once shown and explained why the start screen is the way it is and its benefits, people take to it like a duck to water. The only change I would have made would be a desktop setting that made the desktop versions of the apps the default for PC's. i.e. No XBox Video/Music for opening your files, WMP instead. This addresses the most common returning customer complaint. I legitimately dislike that MS have backpedaled after wearing the brunt of all the annoyance from people for so long. Very derpy..

"Dot Matrix" also thinks that Microsoft should break away with the Start menu UI, citing its tie-ins with older versions of Windows. He stated:

This proves that Microsoft isn't going to get anywhere, in making changes to the OS. Half of this code dates back to the 90's... Why are we still trying to hold onto it? Times have changed, operating systems have changed, it's more than time to let some of this backwards functionality go. Windows is a mess of code, registries, and other assorted outdated paradigms. Metro was that clean break to start over. 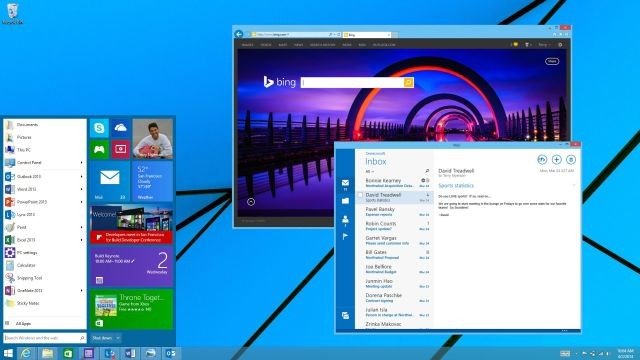 Some Neowin community members have expressed some concerns about the Modern UI elements in the Start menu version that Microsoft showed off during BUILD 2014. One of them is "Anarkii" who writes:

Still not 100% sold on the live tiles thou, long as there is an option to turn that off, or cutomise (sic) it in such a way it doesnt (sic) take up so much real estate on my screen then im (sic) sold.

One thing is for certain; the Start menu topic for Windows 8 remains a hotly contested issue on both sides and that will likely continue well after the feature is put back in Windows 8.1.