It's Friday, and time for another From the Forums feature. Today we take a look at a typical users' frustrations for Windows 8. This user has also used previous Windows versions, so not completely oblivious to it, we also already know some of you will be answering with "but you can use these keyboard shortcuts for this or that." but..

People, it just doesn't cut it. 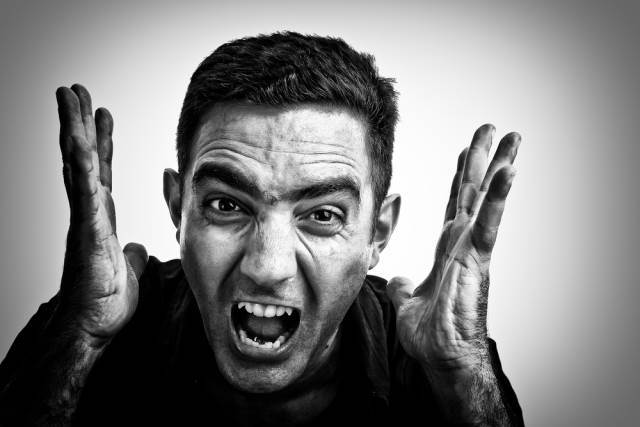 Printing Files
Open a PDF in Reader and try to print it, I dare you. So you first think "Hmm that might be under that random right click menu bottom bar thing... under 'More'?" Nope, it's not under more. Try moving your mouse to the top right and then slide down, is it under "Share"? Nope. It's under "Devices". You would naturally think Devices means things like your Phone, iPod, etc. A printer certainly doesn't pop up into my head. But there it is, click on your printer and you can print.

No Clock
Seriously, even WP7 has a clock and the screen is only 4.8" inches... With Windows 8, you have to bring up the charms bar just to see what time it is. My mom hates that.

Searching in email is a pain
You have to bring up the charms bar and then click the search button... why not simply have a search text box??

Can't flip between attached photos in email
Once again, the photo viewer doesn't let you view things as a whole set. Your friend emails you 5 cool pictures? Have fun alt+tabbing and clicking twice to view each individual one.

Bringing up the bottom and top options bar in apps
Just like in IE Metro, you have to right click somewhere. That means you have to find an empty spot on the screen to right click.. seriously? It just becomes annoying after a while.

No "Save As" option in IE Metro
Everything is stuck in your Downloads folder no matter what. Forces you to switch to normal IE just to save things in a folder!

Reader crashes and doesn't save
I've had Reader crash on me 5 times already while I was writing down some notes on the PDF slides and navigated away from it, to return and find it crashed. Sure these apps can be updated later on, but seriously this gives a terrible impression of Windows 8 Modern apps. The email app and others have also crashed on me. I can't trust Modern apps to be stable.

Two browsers, too much to handle
I feel like I have to think way too much about what things I have open in the "Modern" side of windows and what I have in the desktop... It's like having two separate computers and trying to use both of them at the same time but they don't interact with each other. Confusing.

My printer doesn't work
I had no problem with Vista and drivers, but apparently I got unlucky with Windows 8, and the Win7 drivers don't work for some reason. Not too much MS can do about that one, but it does suck.

Overall, if Windows 8 didn't make the touch response on my tablet TM2 so much better, I would go straight back to Windows 7. My parents have decided to live in the desktop mode, because of how unintuitive they feel the Modern interface is.

View: Windows 8 - Unintuitive at its best thread in our forums
Dramatic black and white image by Shutterstock

See other From the Forums features