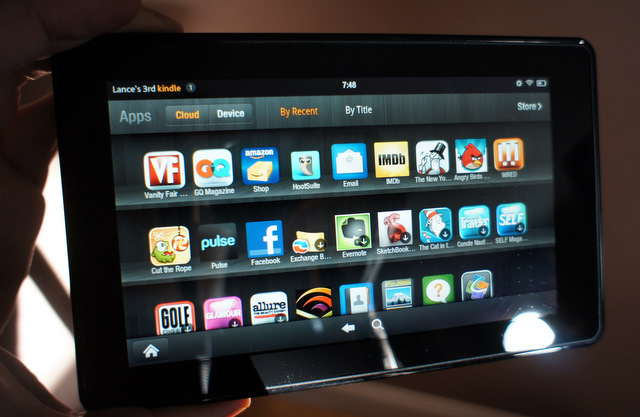 Amazon should be happy. Their Android powered Kindle Fire has recently sold out of all stock, commands 20% of US tablet sales and its successor looks to be revealed on September 6th. So it comes as a surprise that two anonymous sources have stated that Nokia will provide mapping and location services for the next version of the popular tablet.

The story was revealed by the two sources on condition of anonymity as they are not permitted to divulge any information before Thursday’s launch event.

After the release of Google’s Nexus 7, which already provides mapping and location functionality, it’s clear Amazon have moved to introduce the same functionality to their Kindle Fire to stay competitive and maintain their solid position in the volatile tablet market. 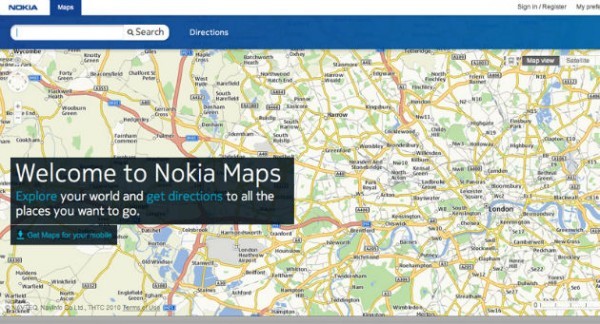 The Kindle runs an Amazon customised Android 2.3 operating system, but currently relies on web based Google maps or third-party solutions. This is because Amazon doesn’t integrate Google Maps directly into the device. By dropping snubbing Google Maps, they are following Apple who announced they were dropping Google Maps from iOS6, the next version of their mobile device operating system.

Nokia purchased Navteq in 2007, making it one of the largest mapping companies in the world. The deal with Nokia may help Amazon integrate or develop native mapping functionality for the Kindle Fire.

Launching last year at $199, the Kindle Fire’s price point was a big plus for many consumers who didn’t want to pay twice that for Apple’s iPad or Samsung’s Galaxy Tab. Amazon’s stock dropped by 0.4% in the days following the Kindle Fire’s stock running out.