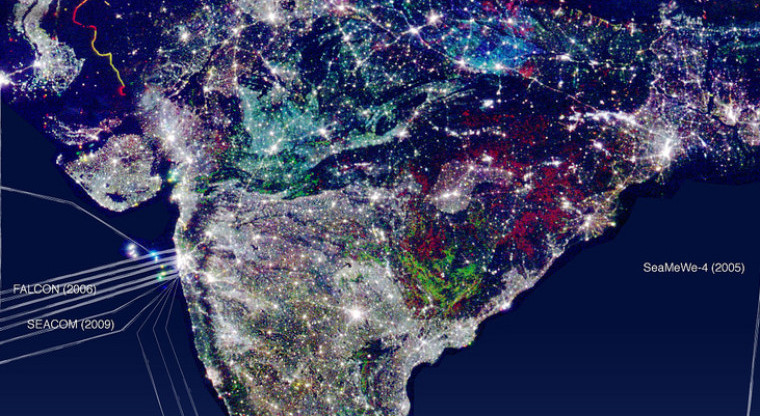 Users across India are complaining that they cannot access several popular websites. Apparently, India’s Department of Telecom, which is known for blocking genuine and reliable websites in the past, has issued an order to all ISPs that demands cutting access to a number of 32 websites, including Vimeo, GitHub Gists, Pastebin, Dailymotion, and Archive.org.

This was confirmed earlier on Twitter by Policy Director of Centre for Internet and Society Pranesh Prakash, who posted a copy of the notice listing the 32 blocked URLs. India has a massive developer presence, which is going to be affected by problems with accessing GitHub.

Arvind Gupta, the leader of the Indian ruling party called Bharatiya Janata has offered an explanation on Twitter: "The websites that have been blocked were based on an advisory by Anti-Terrorism Squad, and were carrying Anti India content from ISIS."

While blocking websites like Thepiratebay is understandable, this is a pain in the neck for those that depend on one or more of those websites for doing their job. Arvind Gupta later reassured users in a tweet that "the sites that have removed objectionable content and/or cooperated with the ongoing investigations, are being unblocked".