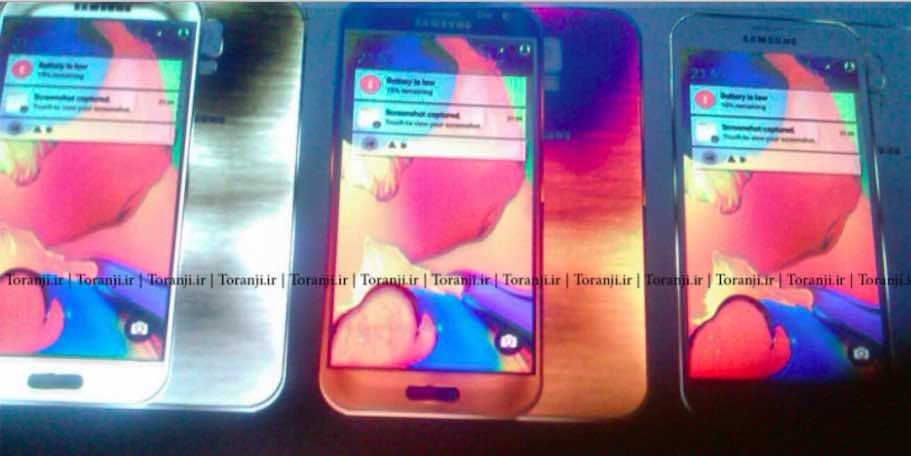 Samsung is one of the largest handset makers in the world, but its lack of innovation and design have caused it lose quite a bit of profit over the past year. However, if this new leak of its flagship is any indication, Samsung is certainly looking to turn things around for 2015.

A few days ago, we got our first glimpse of what was reported as a yellow variant of the Galaxy S6. The image above, uncovered by Tiranji.ir, gives us a new look at Samsung's upcoming flagship.

Naturally, the device retains the same iconic look of previous Galaxy handsets, but there are noticeable differences in the construction of the device. While it's difficult to tell from the images, it looks like a majority of the handset is clad in a metallic material. While we have seen subtle hints of this design aesthetic in Samsung's more recent releases, this new Galaxy device could be something entirely different.

While this leak gives us a possible glimpse at the future of the Galaxy line, we could be in for a full unveil at CES 2015. With consumers finding Samsung devices providing better satisfaction compared to Apple devices, this could be the year that Samsung finally pulls ahead and out of the shadow of Apple's iPhone.