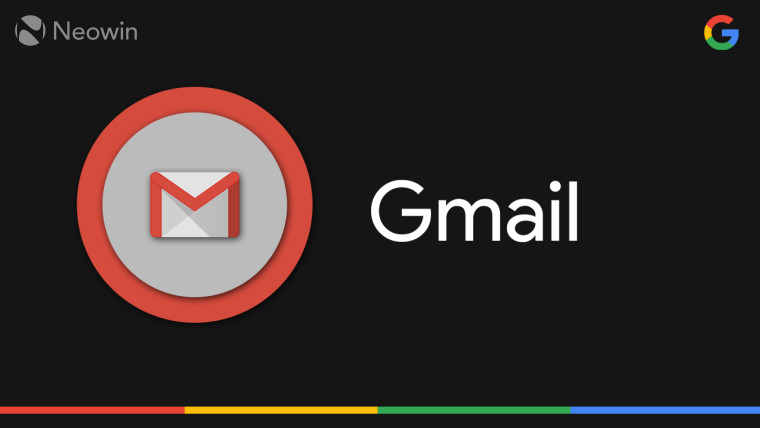 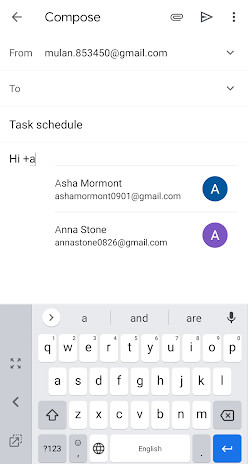 Now, Google is rolling out similar functionality to Gmail for Android. While composing an email, you can simply add a recipient by using the "+" or "@" symbol followed by their name. An autofill drop-down menu will automatically come up suggesting you the contacts to add depending on the character you have entered. Deleting the '+' or '@' before the contact's name will also remove them from the recipient's list in the email.

While a simple shortcut, this would make adding recipients to your mail while you are composing it a breeze.

As 9to5Google reports, the feature is available for G Suite customers and it might not be available immediately to all since it has not been rolled out widely.