Now, the company has announced that it is bringing one of these components, namely DirectStorage APIs, to Windows PCs as well. 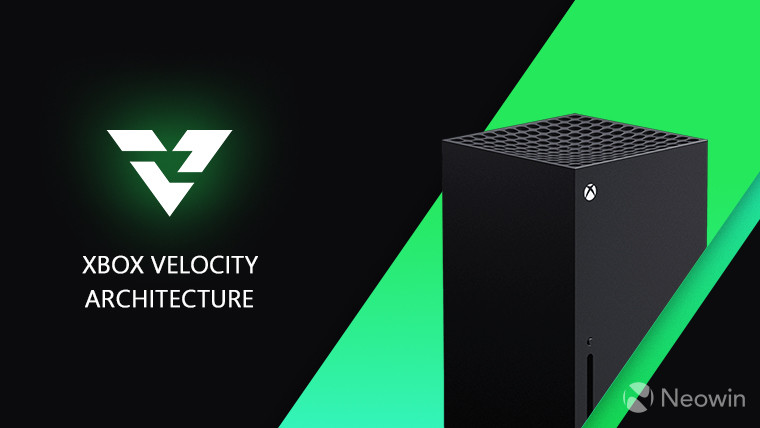 DirectStorage is an API in the DirectX family that is designed to enable developers to establish multiple I/O queues, that will drastically improve load times, latency, and rendering abilities in games.

Microsoft has explained that with the recent advancements in storage technology such as NVMe, games now load chunks of data at a time only relevant to the scenes that are being shown on screen. While this is a memory-efficient technique and results in considerably detailed rendering of environments, it requires more I/O requests as new chunks have to be loaded with transition in scenes. Meanwhile, current APIs are not designed for these solutions and become a bottleneck even in super-fast NVMe drives.

This is where the DirectStorage API comes in to play as it allows parallelization of I/O requests which can theoretically eliminate load times altogether. Microsoft states that:

The DirectStorage API is architected in a way that takes all this into account and maximizes performance throughout the entire pipeline from NVMe drive all the way to the GPU.

It does this in several ways: by reducing per-request NVMe overhead, enabling batched many-at-a-time parallel IO requests which can be efficiently fed to the GPU, and giving games finer grain control over when they get notified of IO request completion instead of having to react to every tiny IO completion.

In this way, developers are given an extremely efficient way to submit/handle many orders of magnitude more IO requests than ever before ultimately minimizing the time you wait to get in game, and bringing you larger, more detailed virtual worlds that load in as fast as your game character can move through it.

The company has also stated that given high-speed requirements from demanding games, NVMe is the "storage technology of choice" for next-generation gaming.

Moving forward, Microsoft is already working with its partners to finish building the DirectStorage API and its supported components. It expects to roll out a development preview for game developers sometime next year.