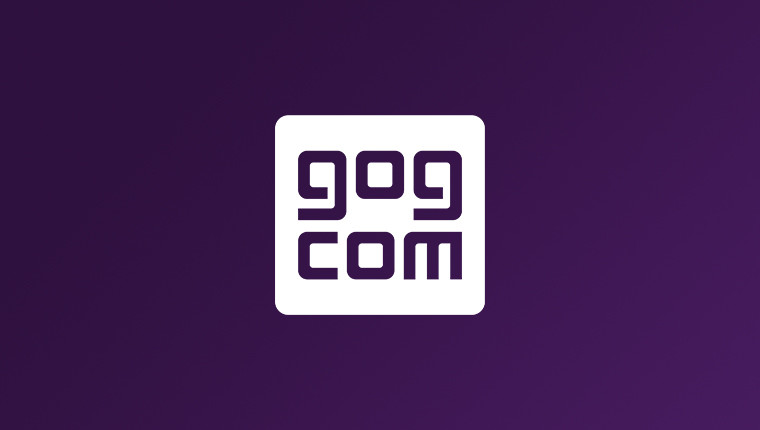 GOG, the DRM-free game store of CD Projekt is now 10 years old, and the makers are celebrating it with some big changes and events. Originally known as Good Old Games, the store focused on delivering classic games that were hard to get a hold of, while also applying some polish to make them run better on modern systems as well as removing any DRM layers that were present.

Now, the GOG store is easily the largest outlet available that offers DRM-free games exclusively, even expanding into modern titles that see simultaneous releases alongside juggernauts like Steam. The company has launched a web page that dives into the store's history over here, filled with some very interesting tidbits.

The store pages of games have received an overhaul as part of the festivities. Since there's a special anniversary sale going on right now, it's a good opportunity to have a peek at the new design, which can be seen by visiting any game page. The announcement describes the change as follows:

Every single game will have more room to shine, and information that's important to you will be accessible at a hover and a glance. The review system will become more robust as well, offering better insight into what other members of the community are thinking.

Commemorating the milestone, the store is also prepping for a new giveaway, but this time, users will be choosing what game will be featured. Three choices are available: Superhot, Firewatch, or Shadow Warrior 2, and voting ends just three days from now on October 4. The winning game will become free to claim for a period following that.

And that's not all, as the store has added some new games to its growing portfolio today as well. Paradox Interactive's Stellaris, Indiana Jones and the Infernal Machine, and Soldier of Fortune: Platinum Edition are now available in all their DRM-free glory.