A few months ago, reports emerged claiming that Google was working on a platform that would make it easier for people to find jobs. Dubbed "Google Hire", this service was pegged as a potential competitor to Microsoft's professional networking platform, LinkedIn. 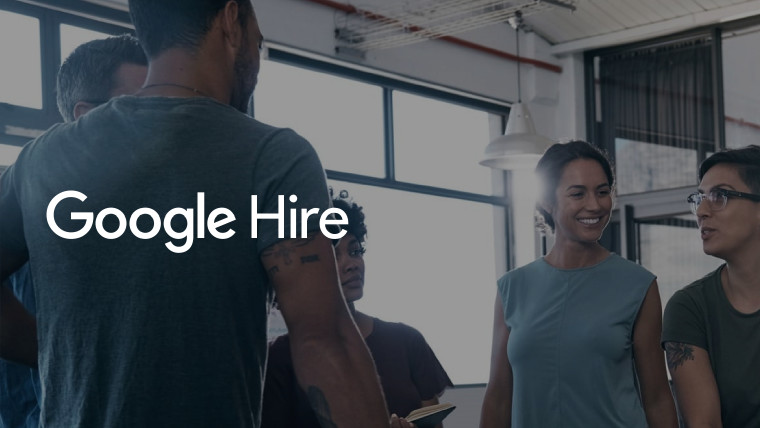 Citing the findings of study conducted by Bersin by Deloitte, Google says that it takes 52 days on average for a business to find a suitable candidate for a vacant position, and over $4,000 is typically spent to interview and schedule appointments with potential applicants.

In order to combat this issue, Google has announced Hire, an app that provides a recruiting platform aimed towards US businesses with under 1,000 employees. Hire makes it easier for companies to find suitable candidates for jobs, and manage the interview process efficiently. The app is further aided by seamless integration with Google's G Suite, which over three million businesses use.

Some of the functionalities of Google Hire are as follows:

Google notes that many employees usually work with unintuitive tools which have a steep learning curve as well. However, with Hire, the company has optimized and simplified the user experience by working with early adopters, such as Brad's Deals.

Hire is one of the latest endeavors by Google to make it easier for corporations to find employees. Last month, it introduced a new job search feature which sifts through popular sites and refines results, and back in May, it unveiled Google for Jobs. You can request a demo for Google Hire here.