Google continues to expand its search engine results to create more than just links to content. This week, it was revealed that Google now generates a calculator when you type in, for example, 10 + 10. The calculator has a total of 34 buttons, including some advanced math features such as being able to handle sines, cosines, and tangents. 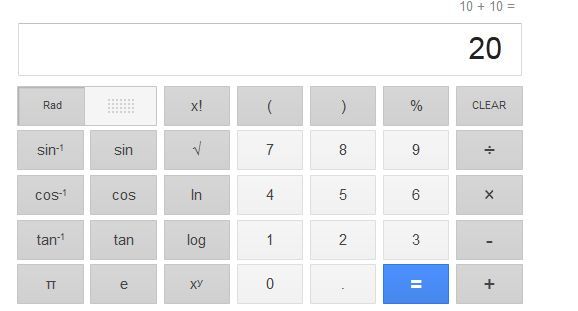 The calculator feature is one that Google put in the search engine with no fanfare at all. However, it's one of many new search features that the company has been adding for users in the last several months. That includes the recently launched Knowledge Graph search feature, which offers users some related information about their search query in a box to the right of the normal search results. 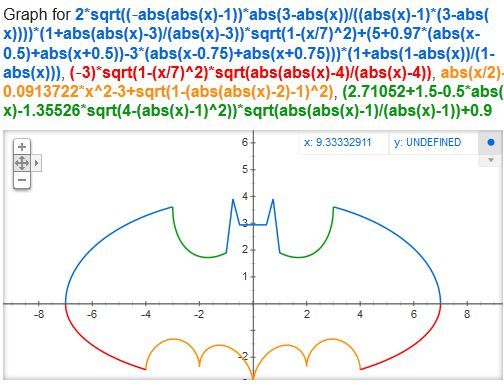 Well, we think it's pretty cool! You can do it too.

Of course, Google users can still come up with some cool ways to use its already established math-based features. That includes typing in an equation that, when put into Google's search engine, generates certain "images" such as the Batman logo in a graph. No, it's not exactly "math" but it is fun and there are many such ways to use Google's graph feature to create some "interesting" images.

Via: The Verge
Source: Google.com | Images via Google